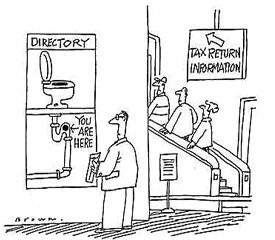 Capital gains taxes are on long-term profits from investments, such as sales of real estate and stocks, and dividends. “Long-term” is defined by Uncle Sam as being held for at least 366 days; gains from assets owned for less than a year are taxed at the normal income rate, the maximum rate of which rose in 2013 from 35% to 39.6%.

By EzLandlordForms, 7 years1 year ago