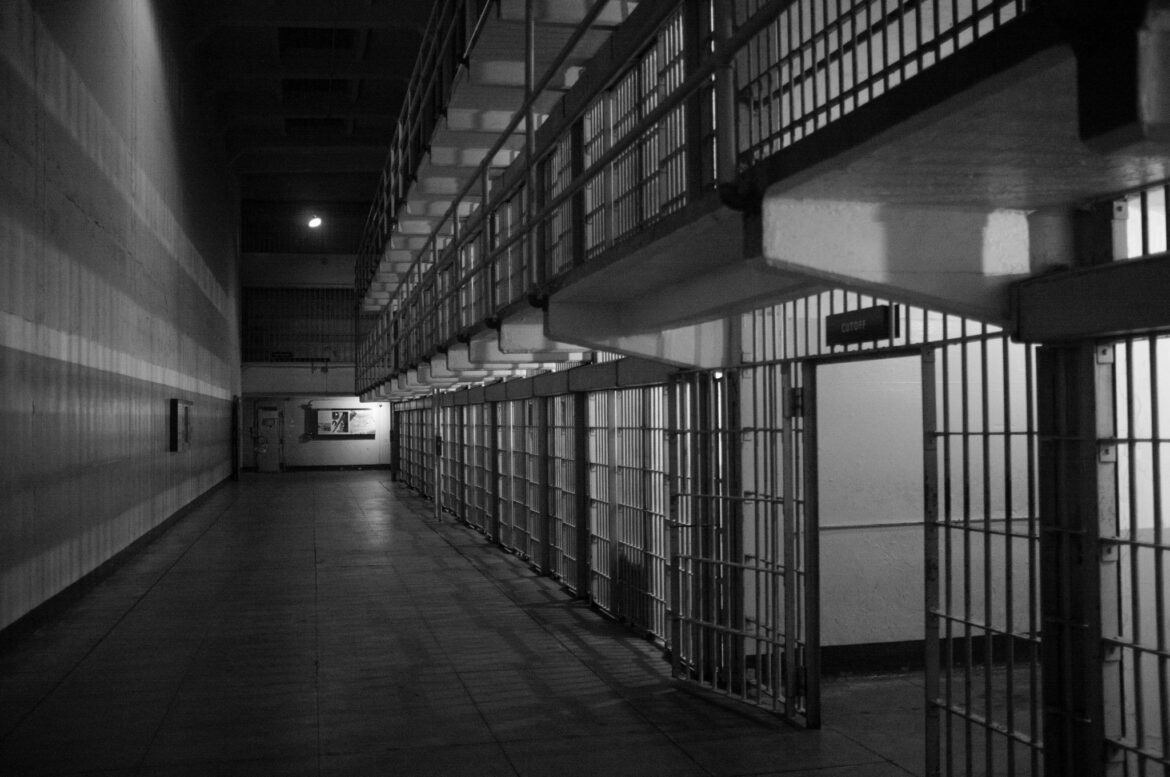 While criminal background checks have long been a part of the tenant screening process for landlords, recent legislation in some parts of the country has banned inquiries into potential tenant’s criminal backgrounds. These provisions are aimed at helping ex-convicts find housing after a criminal conviction, a key component of successful reentry.

Laws to help ex-cons with reentry, often known as “ban the box” laws, are increasingly common in the employment context but are much less prevalent in housing. However, some legal experts are hopeful that new legislation in the Bay Area will serve as a catalyst and lead to more “ban the box” housing laws across the country. As a result, it’s important that all landlords are aware of these new laws and, when applicable, adjust their screening process to ensure that they’re in compliance with them.

Unlike similar provisions in San Francisco and Richmond, the Oakland ordinance applies to both public and private housing and means that private landlords cannot require tenants to disclose their criminal history.

While it’s the most expansive legislation of its kind, there are a few exemptions, namely, it does not apply to duplexes, triplexes, in-law units, or owner-occupied single-family homes, ; tenants that are replacing or adding a roommate; and government-subsidized housing that requires exclusion of some tenants based on criminal backgrounds. Additionally, California state law allows landlords to check the sex offender registry when screening tenants.

Following Oakland’s lead, in March Berkeley passed a similar fair chance ordinance, banning criminal background checks and prohibiting landlords from asking about a tenant’s criminal history. More specifically, the Berkeley ordinance prohibits landlords from advertising that they exclude tenants with criminal records; from asking about a tenant’s records; or from retaliating against a tenant because of a criminal record.

At the same time that California is seeing more widespread adoption of “ban the box” housing laws, similar laws are being adopted or proposed in other regions of the country as well. In 2017, Seattle passed a progressive housing law that prohibited most landlords from rejecting applicants based on criminal history. Additionally, Detroit and Chicago have passed similar, albeit more narrow, provisions that prohibit criminal background checks until the end of the application process and that limit the convictions that may be considered.

What these Laws Mean for Landlords

These new housing laws have significant implications for landlords. First, they are a reminder to landlords of the importance of knowing the specific housing laws in every city, county, and state where they own rental property. Laws vary widely across the country, so it’s essential that landlords are familiar with all relevant legislation to avoid violations, fines, and lawsuits.

Second, they serve as a reminder of the importance of having a clearly defined, non-discriminatory process for screening tenants. Having a thorough process with objective criteria that are applied to all applicants will make it easier for landlords to adjust to new practices and to ensure that they are complying with all housing laws while also effectively screening applicants.

Third, these ordinances potentially represent a shift in the tenant screening process. While fair chance laws are currently only in place in a small portion of the country, many champions of these laws hope that these ordinances will lead to a wave of new legislation across the country. And, when looking at how “ban the box” legislation was adopted in the context of employment, it’s reasonable to anticipate that this might be the case. In 1998, Hawaii was the first state to adopt “ban the box” laws directed at both private and public employers, and now, just over 20 years later, there are 35 states and over 150 cities and counties that have passed similar legislation.

Housing laws are complicated and vary widely across the country. As a result, it’s important that landlords are familiar with all applicable laws and have non-discriminatory, effective screening procedures. Thankfully, ezLandlordForms makes this process as easy as possible by offering resources on state laws, tools for screening tenants, and access to professionals that can guide landlords through this ever-changing landscape. Review available resources or contact local experts to learn more.