How many times have you experienced a tenant that wants to install a satellite service, such as DirecTV or The Dish Network and has the company come out and install the dish without asking for your permission first? We’d be willing to bet you experience this all the time.

The tenant either ignores or doesn’t realize there is a clause within their lease agreement specifically stating no modifications can be made to the rental unit (or the building) without the landlord’s prior written consent. And naturally, the satellite television provider doesn’t bother to ask you, the landlord, whether or not this is permissible. And why would they? They don’t want to jeopardize their business by not being able to install the satellite. The satellite company merely asks the tenant if they have permission and the tenant tells them, “Yes, of course.” It’s no skin off the tenant’s nose.

However, it is a big deal for the landlord, who is stuck with a bulky satellite dish on the roof (or side) of the building. Eventually, the dish will need to be removed; leaving you with holes that can create an easy way for water and pests to enter the walls and roof of your property.

But what can really be done about a situation like this? Most often owners and property managers take on the costs to remove the satellite and fix the damage that was left after its removal. Sometimes, they may try to charge the tenant for the damage, but even if they do and the tenants don’t pay, there is very little to be done by way of collecting the money. If it seems fruitless, don’t abandon all hope quite yet.

A property owner just outside Los Angeles decided he was no longer going to deal with this type of nuisance anymore, so he decided to pursue the satellite television provider instead. Mark Kellum of the Glendale News Press states that this is a brand new avenue for landlords to pursue, and that this is a precedent-setting legal case. Mr. Christopher Spencer sued The Dish Network for the costs to remove and repair the damage left from three of the dishes they had installed at his property.

Mr. Spencer obtained a judgment of $850 to cover the costs to remove three satellite dishes from his apartment building and $110 in court costs. It’s worth mentioning that Mr. Spencer tried informal negotiations with The Dish Network for over six months before giving up and taking them to court.

There is a federal law that allows a tenant to have a satellite dish installed on a rental property, but only if it is in an area completely under the tenant’s control, like the porch or the balcony. Conversely, tenants are not allowed to have a dish installed in any of the common areas, such as the courtyard, roof, or the side of the building, unless of course, the landlord consents (read the FCC’s summary of the rule here).

Although this doesn’t mean you will be able to sue the dish providers for damage at every turn, it is a good indication that all dish installation companies will soon require written permission from the landlord or property manager, as Comcast currently requires if they will be drilling in a rental property. 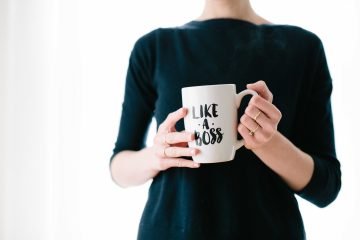 How to Keep Authority as a Landlord

How to Establish Your Authority as a Landlord     Being a landlord can be tough setting your authority as a landlord is key. From worrying if you’re setting the right rent, to attracting and leasing Read more… 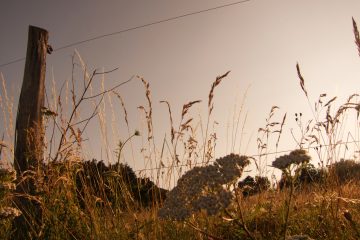 Should a Landlord Set Boundaries?

What Boundaries to Set as a Landlord?    As a landlord, you deal with a lot of issues, from showing and leasing your property to fielding maintenance requests, collecting rent, and more. Arguably the most Read more… 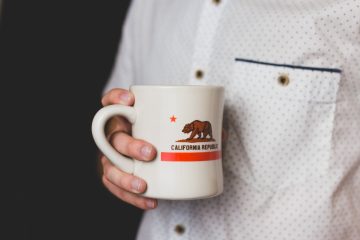 On Wednesday, the new year ushered in a new law in California for Rent Control. Known officially as Assembly Bill 1482, the Tenant Protection Act has earned the nickname the “anti-rent-gouging-bill.” The legislation enacts a Read more…