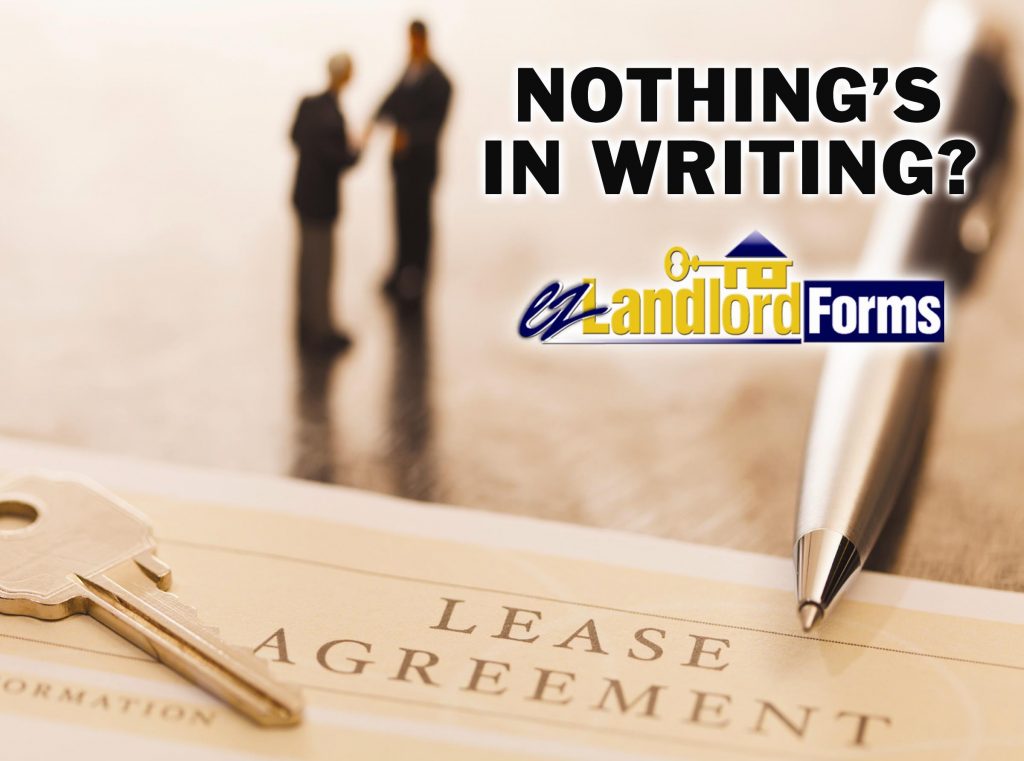 A recent dispatch from a Great Britain property investment firm described an alarming statistic: Ten percent of landlords in the UK have no written agreement with their tenants, according to the Manchester-based Select Property Group. That's potential for an awful lot of disagreement.

“Nothing in writing” means that every single term – from rental payments and property rules to the length of the tenant's stay – has been either verbally addressed or not mentioned at all. It means that responsibilities such as who's going to pay for utilities may be anyone's guess. And when money is changing hands, you can bet that ambiguity will lead to discord.

But it isn't just a British thing. News outlets in the U.S. had a field day with the story of a 97-year-old California woman who was fighting eviction from a home she'd occupied for 66 years on a verbal lease. Sadly, Marie Hatch died shortly after getting the eviction notice, but a lawsuit is still pending against the owner of the property. The suit alleges breach of contract, elder abuse and intentional infliction of emotional distress.

Hatch claimed that her friend, the late Vivian Kroeze, as well as Kroeze's descendants, had all verbally agreed that Hatch could stay in the home as long as she lived. However, current owner David Kantz has said that, while he was reluctant to evict the elderly Hatch, he had to do so in order to comply with instructions in a trust that included the property.

Right or wrong, the story stirred people's emotions. A GoFundMe page, for those outraged by the prospect of a 97-year-old woman already suffering from cancer being kicked to the curb, raised more than $45,000 before her death.

Who rents their property without a written lease agreement?

It's more common than you might think to rely on verbal agreements. Although there may not be a clearinghouse for data on landlords and tenants who have verbal leases, the fact that the issue comes up with regularity signals that the use of “handshake'” agreements is not obsolete.

A Los Angeles Times advice column that was devoted to the topic explained to a worried tenant that his or her oral agreement with the landlord did provide the tenant with legal rights under California's Civil Code. Indeed, most states specifically address oral agreements in landlord tenant laws.

Talk about guesswork. What if the tenant paid rent in cash and never got receipts? What if the landlord never recorded payments?

Some rental arrangements traditionally are more likely to have been handled with oral leases. Farmland is a good example, according to the Minneapolis-based Corn and Soybean Digest. Oral agreements may have been the norm in the agriculture industry, but new intricacies in that area of the law now demand more sophisticated agreements, the Digest advises. And insisting on written terms when agreeing to rent someone land for crops is not a sign of distrust between the parties. It's insurance for the landowner and the farmer.

Get it in writing

In “First-Time Landlord: Your Guide to Renting Out a Single-Family Home,” attorney authors Janet Portman, Marcia Stewart and Ilona Bray explain why a verbal lease is a bad idea.

“As time passes, people's memories (even yours) have a funny habit of becoming unreliable,” they write. “You can almost count on tenants claiming that you made, but didn't keep, certain oral promises-for example, to repaint their kitchen or not increase their rent.”

“If something goes wrong with an oral agreement or lease, you and your tenants are all too likely to end up in court, arguing over who said what to whom, when and in what context,” the authors write.

Few, if any, landlords get into the rental business so they can go to court, but if you have to dispute a tenant issue, a well-written lease will reduce a negative outcome. A written lease is a legal contract between a landlord and tenant in which both sides are promising to fulfill certain obligations. Some obligations are governed by law, such as requirements that landlords maintain habitable rentals. That means that plumbing works properly, broken glass is replaced, stairways are secure and paint isn't peeling, among many other provisions.

All other stipulations are up to the landlord and tenant to identify and address within the lease terms, because a lease agreement should be as individual as the property that is being rented. Blank, cookie-cutter leases may cover the basics, but they fall short beyond that.

Understandably, creating a written lease may seem like an overwhelming task for some. It doesn't have to be. Much of the legal legwork has already been done in lease templates, so you don't have to come up with technical jargon. And you know better than any lawyer what is important to you in renting your property. The main thing to remember is that a written agreement that has been signed by the landlord and tenant – even if it isn't the best lease ever created – is far better than a verbal lease that offers no proof of what was agreed.

Connect with
I allow to create an account
When you login first time using a Social Login button, we collect your account public profile information shared by Social Login provider, based on your privacy settings. We also get your email address to automatically create an account for you in our website. Once your account is created, you'll be logged-in to this account.
DisagreeAgree
1
0
0
1

I transferred my lease from one property to another property that my landlord owns. Since I moved into this property. She has avoided my phone phones and texted messages. I ran into her at the previous address and she is refusing to give me a lease and tells me that she is selling the property. I just learned today that the property was already for sale before I moved in. I need some good advice on how to handle this matter. 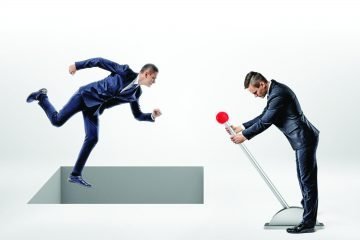 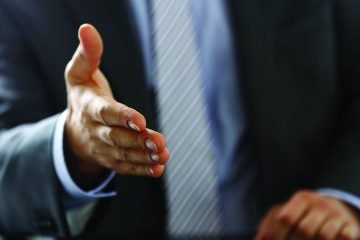 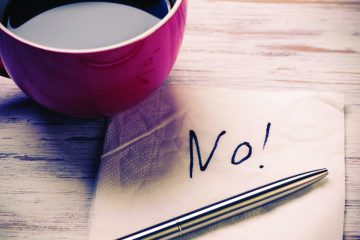