Abandoned Rental Property? How to Tell if Your Rental Has Been Abandoned & What to Do with Abandoned Real Estate 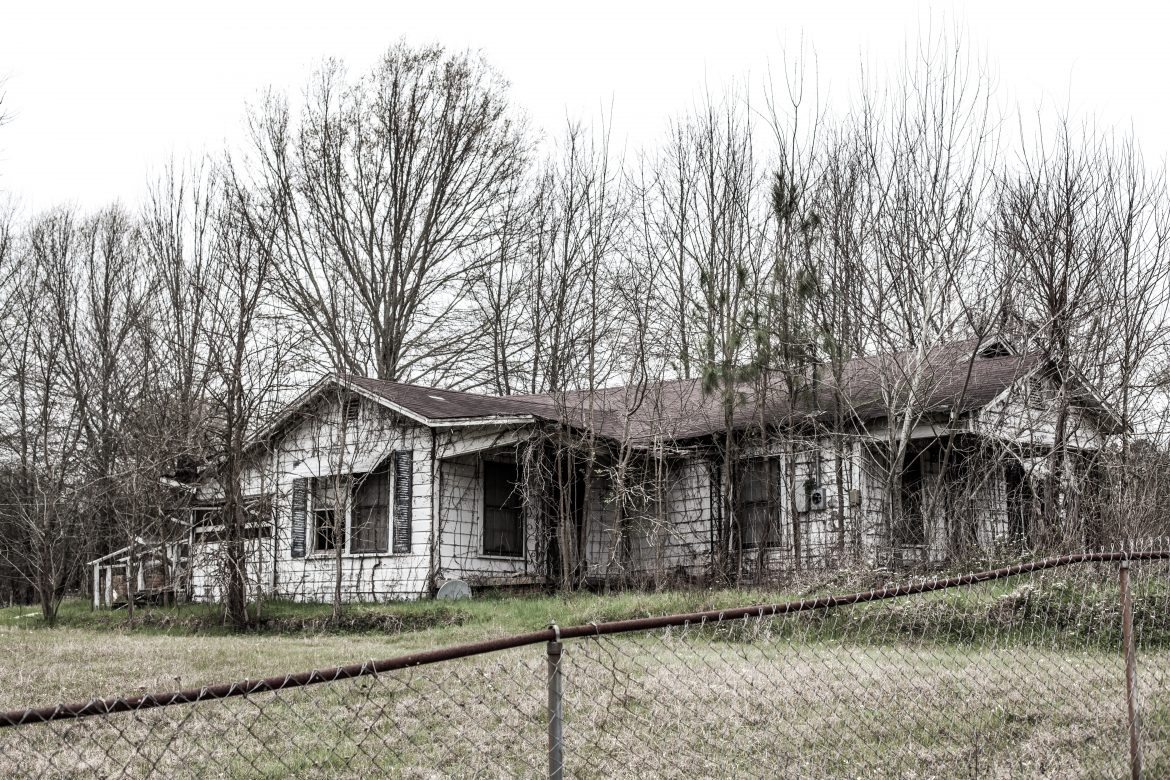 Las Vegas, the internationally renowned city known for its nightlife, has just gotten another dubious distinction. In an article titled ‘America’s emptiest city’ published in the February 18, 2009 edition of the Las Vegas Review-Journal, Forbes.com ranked the city number one when it comes to the number of abandoned apartments and homes.

While this clearly is an honor the city’s landlords can do without, it is indicative of the fact that abandoned property has become a national problem. As the number of abandoned rentals increase, it becomes imperative for landlords to recognize when a property has been deserted by the tenant, and what the landlord’s legal rights are when it happens.

According to Matthew Zifrony, Director at Tripp Scott Attorneys at Law, the first element necessary in making a determination about abandonment is knowledge. The tenant is not physically there; however, did they tell the landlord they would be out of town or away on vacation? If they did, obviously the property hasn’t been abandoned even though the tenant may be away for an extended period of time.

On the other hand, if the tenant isn’t physically present, but nothing was said to the landlord about being away, and there is visual evidence that no one has been there for a while (i.e. the mailbox is overflowing with mail, the grass hasn’t been mowed, and the neighbors say they haven’t seen anyone for a long time), than the rental may be considered abandoned.

So what can the landlord do if they suspect the tenant is no longer living in the unit? First and foremost, a landlord wants to make sure that the rental property is secure and safe. That means that the landlord may take whatever action is necessary to secure the property. This may be in making sure there is running water and heat in the winter to prevent plumbing problems. If a tenant is behind on paying their rental payments, serving them with an eviction notice to initiate eviction proceedings is a solution.

In Florida, if the tenant’s personal property has been left behind, the landlord is required to send a notice to where they think the tenant is currently living, stating that the tenant has 10 days to claim what was left behind. Mark noted that a landlord should go to the post office to see if the tenant left a forwarding address in order to send the notice to claim property. The handling of the property if it remains unclaimed is determined by its dollar value. If the property is worth less than $500.00, the landlord can keep it, sell it, or destroy it. If it’s worth more than $500.00, the landlord can sell the items and deduct the cost for the sale and for storing the items, but the remainder of the money must be given either to the tenant or, if they can’t be found, to the state.

Many states require that a written notice to reclaim property be sent to the tenant. However, the time frame in which the property can be claimed may vary from state to state. There may also be differences in terms of the handling of the property according to its dollar value.

While many states are quite explicit about the handling of abandoned property, they may have no provision for pets that have been left behind. Matthew recommends calling the local shelter to have the animal removed because there is safety issues involved in leaving the pet unattended. The landlord can list the location of the shelter in the notice to claim property sent to the tenant.

Occasionally, there can be an instance in which the notice to claim property may trigger a response from the tenant that they didn’t abandon the property and they want to return. In this case, Matthew said that if the tenant was one that was worth keeping, the landlord can allow the tenant to make up the back rent and remain in the apartment. But if the landlord refuses to grant reinstatement, the tenant can sue. The burden of proof would be on the tenant who would have to show that they weren’t behind in the rent, the landlord knew they were coming back, and that they weren’t away from the property for 15 days without anyone’s knowledge. Matthew noted that tenants who abandon property seldom try to sue to be reinstated; they simply walk away and stay away.

The key point to remember if you believe that your rental property has been abandoned is to look for the visual evidence that indicates the tenant has left for good. These tell tale signs will help you make your case should the tenant try to argue that they never intended to abandon the apartment. Check with your state’s regulations on abandonment, as they differ from state to state.

Tenant Pet Policies: How Should Landlords Handle Pets in their Rental Properties?