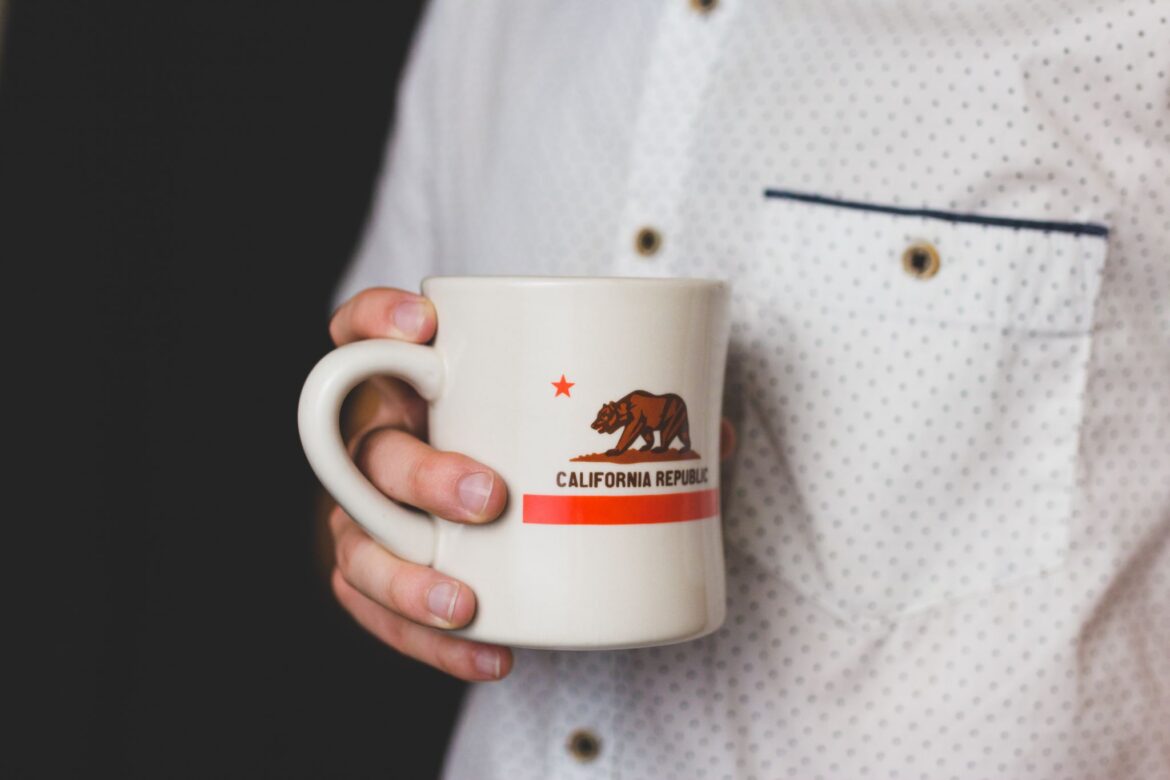 Photo by Ryan Brisco on Unsplash

On Wednesday, the new year ushered in a new law in California for Rent Control. Known officially as Assembly Bill 1482, the Tenant Protection Act has earned the nickname the “anti-rent-gouging-bill.” The legislation enacts a statewide rent control in California for the next ten years, or longer if lawmakers vote to extend its provisions.

What Does the Bill Do?

The rate of inflation is tied to the Consumer Price Index (CPI) in each metropolitan area. Typically, the CI increases around 2-3% each year. As such, landlords will be able to increase rent between 7 and 8 percent each year.

Rent may not be increased more than twice over 12 months, and the total sum of these increases cannot exceed the annual rent cap of 10 percent.

It’s important to note that the rent cap provisions retroactively apply to rent increases from March 15, 2019. That means whatever amount a tenant paid as of that date is the amount on which the increase will be based. This provision was enacted to help tenants whose landlords may have begun hiking the rent in anticipation of the new law.

California Rent Control, Who Is Exempt?

The law is anticipated to impact approximately 4.6 million households across the state. However, AB 1482 does not override local rent control rules but instead enacts rent control where it has been lacking. If your property is already subject to local ordinances, and the rental rate is less than the rent limitation, your property is exempt.

In addition, new construction is exempt –– at least for the short-term. To not impede much needed new construction, the law exempts buildings constructed in the last fifteen years. That’s a rolling date, meaning units built in 2005 are covered in 2020, those built in 2006 will be included in 2021, and so on.

Condos and single-family homes will be exempt unless they are owned by a corporation or real estate investment trust. Duplexes, where the owner lives in one of the units, are also exempt.

How Does It Impact Los Angeles?

In the city of Los Angeles, the third-most rent-burdened metropolitan area in the country, local rent control law only applies to buildings constructed prior to October 1978. The current rent control law remains in effect for pre-1978 buildings.

Here’s where it gets a little complicated. For buildings constructed after October 1978 and that are at least fifteen years old, AB 1482 applies. That means for any rental property built between November 1978 and 2005, rent will be capped at 5% plus inflation.

For buildings constructed after 2005, there is no rent cap until the buildings are fifteen years old.

What About San Francisco?

For residences built after June 1979 that are at least fifteen years old, rent will be capped at 5% plus inflation, under AB 1482. Currently, that means buildings between 1979-2005. This rolling date will encompass more properties each year.

What Else Does the Law Say About California Rent Control?

Arguably as important as the new rent cap is a provision that requires landlords to show “just cause” when evicting tenants. Currently, in most parts of the state, landlords can evict tenants without giving an explicit reason without California rent control.

“Just cause” includes failure to pay rent, committing a crime on the property and other lease infractions. For tenants who have lived in the unit for one year or longer, landlords must allow the renters to cure the violation.

In the event a landlord wants to convent the rentals into condos or otherwise substantially remodel the property, they must pay relocation fees equal to one month of rent.

What Else Should Do I Need to Know?

A good landlord should always protect the property and investment with a strong lease, document the state of the property with inspection reports, and providing just cause to evict a tenant. ezLandlordForms is here to help you make landlording easier, with leases, state-specific forms, tenant screening services, and more.

How to Choose a Great Tenant

Yes, thanks to the lovely gov, they put this on the ballot and it was defeated 2/1…so he basically said screw what the voters want and I am passing it on my own

Dan is very clear and articulate and doing us a great service. Very much appreciated.