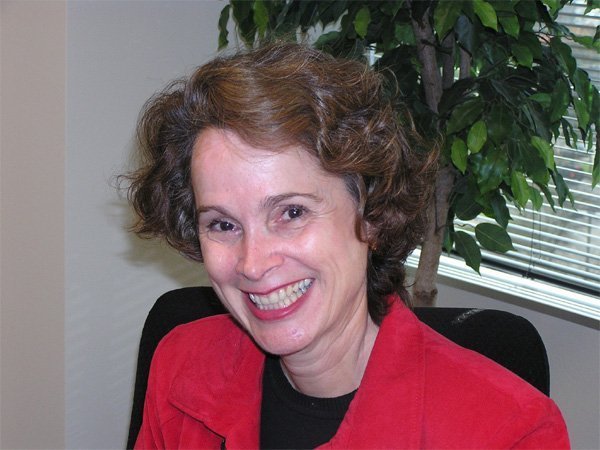 Whether you’re a homeowner with a single apartment to rent, or whether you’re a property manager who oversees large numbers of apartments, your primary objective is making sure your rental units are occupied. But in the quest to find tenants, oftentimes people develop tunnel vision, losing sight of the fact that the methods they’re using to find and screen renters could be in violation of federal law.

The specific law that established guidelines for these processes is the Fair Housing Act. Adopted in 1968 as part of a larger piece of legislation known as The Civil Rights Act, it was the federal government’s attempt to mandate fair housing throughout the country within the limitations created by the Constitution.

The section of the law that covers advertising is 804(c), which states that it’s unlawful to publish any advertisement for the sale or rental of a dwelling that indicates any preference, limitation, or discrimination against people who are covered by, what attorney Nadeen Green calls, “the seven protected classes:” race, color, national heritage, religion, gender, disability, and familial status (whether or not you have a child under 18 living with you).

Nadeen, who is Senior Legal Counsel for Rent Media Solutions, a blogger for the National Apartment Association, and author of countless articles concerning fair housing, has delivered 900 presentations educating landlords/property managers on the complexities of the law. She explains that, “The law applies to every landlord and every place. While no state or local government can take away the [federal] law, they can add their own provisions regarding things like age, source of income, and sexual orientation.” Nadeen cautions landlords to become familiar with both federal and state fair housing laws before they attempt to advertise for tenants.

While the federal law is generally considered universally applicable to all landlords throughout the U.S., its full force is reserved for those with a substantial number of apartments to rent. Any person with less than four rental units under their control isn’t subject to the provisions of the Fair Housing Law. However, even though a landlord may be considered exempt from the law, they are still bound by the necessity to create an advertisement that is in compliance with it, meaning they too, are forbidden from saying anything that indicates preference, limitation, or discrimination against people within the protected classes.

Although a lot of what the law has to say about advertising focuses on not showing preference, Nadeen was quick to point out that there are preferences a landlord can include that are legally acceptable. You can indicate partiality for people with children, or people with disabilities. That’s because people without children and people without disabilities aren’t protected classes, so they aren’t being discriminated against by the request.

But the biggest problem with most ads is what many landlords include along with the description of the apartment, says Nadeen. Instead of simply giving an account of the physical features, they offer an opinion as to what sort of renter would be best suited for the place. If you want your ad to be in compliance, you can describe the number of bedrooms, bathrooms, and whether or not it has an eat-in kitchen, but you can’t say something like, “This one bedroom apartment would be ideal for a single person.” So stick to a description of the features and amenities, and stay away from expressing your thoughts as to the type of tenant you anticipate living there.

When it comes to placing the ad, there are no real requirements regarding the types of publications you can use, unless if publishing it in a particular periodical will result in “geographic discrimination”. A classic example of this kind of situation is if a devout practitioner of a particular religious sect wants to be sure that they only receive responses to their ad from like-minded individuals, so they advertise the apartment exclusively in their church bulletin. Limiting your advertising in this way results in geographic discrimination because you’re not reaching enough people who might be interested in renting the unit.

Nadeen advises landlords to avoid developing a profile of the perfect tenant because, “It is almost impossible to create a profile without stepping on the toes of the protected classes. There are only three things you should be concerned with, that the tenants will pay the rent, maintain the premises, and follow the rules.” Still, that doesn’t mean you shouldn’t be consistent when undergoing tenant screening. Nadeen says that landlords should decide what information (such as rental history and data from a credit check and criminal background check) they need to know about a prospective tenant, and then be sure to collect that information from their rental application forms and tenant screening reports. Just be sure that the questions are neutral, and in no way discriminate against the protected classes.

Finally on the issue of using rental applications, Nadeen says they are a good idea. However, she cautions landlords against writing their own unless they can have it vetted, meaning examined by someone conversant with fair housing law who can determine that it is in compliance.

In addition to the question of compliance, you also want to be sure the rental application you’re using is comprehensive enough to provide you with critical information such as employment history, income, housing history, social security numbers, and landlord contact information.

Supreme Court Ruling: Didn’t Intend to Discriminate? You Can Still Get Sued

Felons & Fair Housing – How Discrimination Can Include the “Disparate Impact” Rule 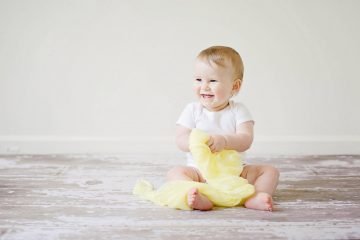 More than 4,000,000 children sustain accidental injuries at home annually and 2,300 of them die from these injuries according to a report by A Secure Life. This can potentially leave landlords liable to lawsuits from Read more… 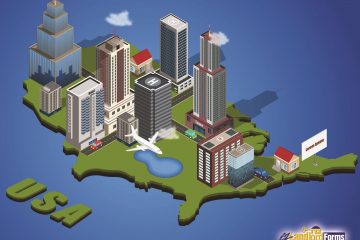 How Can You Manage Your Rental From A Distance?

The great thing about ezLandlordForms and other technological tools is that so many tasks can be done long-distance. You no longer need to be in the same location as your rental. If you line up your resources beforehand, you can feel confident that you can take on the challenge of managing your own rental, even if you will be managing from afar. As a long-distance landlord, keep these four guidelines in mind 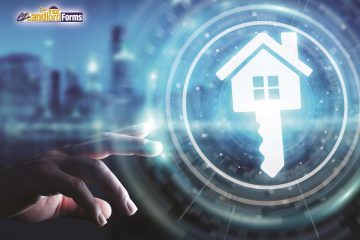 Placing a New Tenant When Managing Your Property From A Distance

Much of the effort in being a landlord comes at the beginning of a tenancy. You may be wondering if there is any way to place a tenant yourself if you live in a different town or time zone than your rental. The answer is, through smart utilization of technology and some hard work, you can!