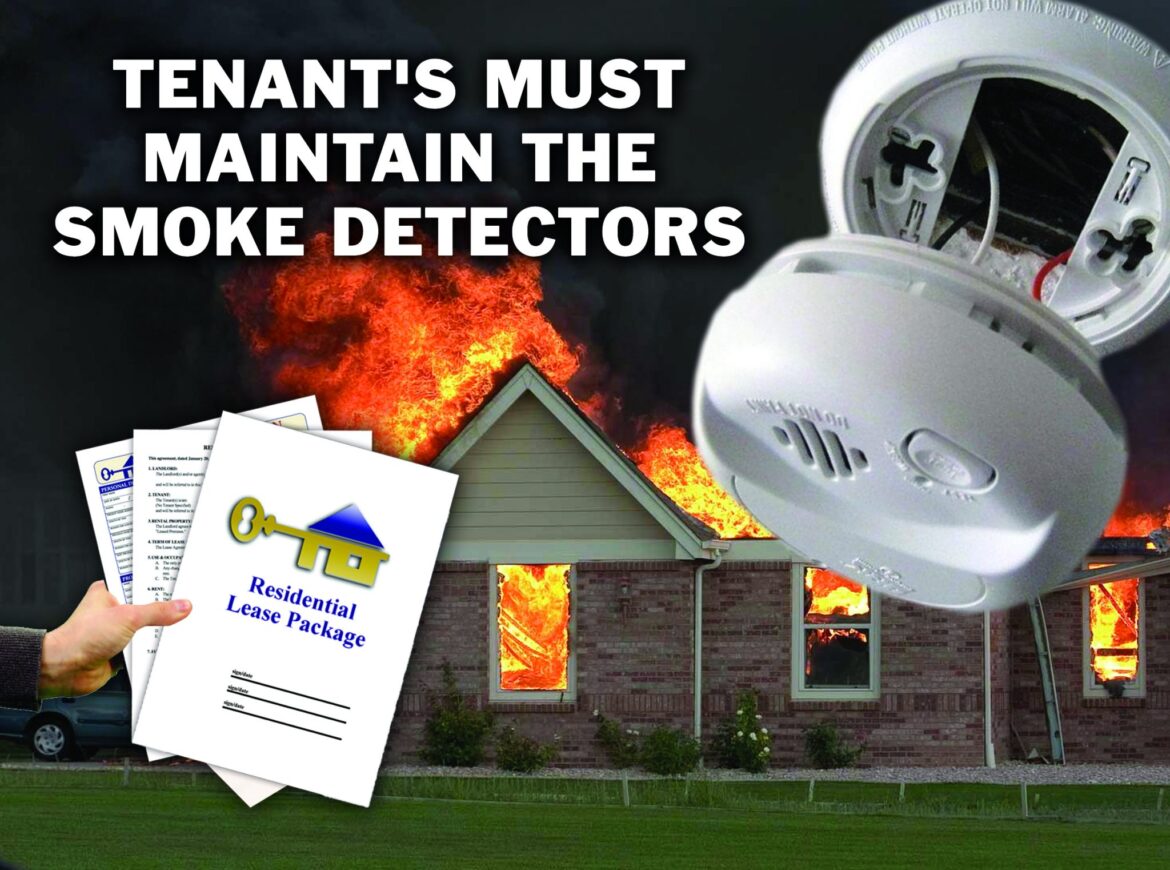 An Ontario judge recently upheld a lower court’s ruling that a landlord was responsible for the death of a tenant who perished in a fire, even though the fire was caused by the tenant himself.

According to the decision, Singh was aware that his tenant was not only a serious alcoholic, but that he often cooked in his room on a hotplate.  Indeed, a fire on the property started when the tenant, who had been drinking heavily, left his hotplate on, causing his blanket and mattress to catch on fire.

The tenant attempted to put out the fire himself, but died from smoke inhalation in the process.  Another tenant on the property was seriously burned and hospitalized while trying to help; two other tenants were treated for smoke inhalation.

The landlord in the case had been warned repeatedly that his property failed to comply with Ontario’s fire code, the trial judge found.  Necessary requirements included a fire alarm system with pulls that linked all of the individual units, smoke alarms in every bedroom and prohibiting cooking in bedrooms.

The trial judge also found that Singh, in addition to his knowledge of the tenant’s risky behavior, knew that smoke alarms in the house didn’t function properly.  He apparently even went so far as to lie to the fire inspector about the tenants living with him so that he wouldn’t have to comply with the fire code.

The landlord’s appeal was based on the claim that the tenant’s careless behavior caused the fire.  The appellant also maintained that because the tenant opted to try to fight the fire himself, the landlord shouldn’t be held liable.

However, the court of appeals stated that the trial judge was correct in citing the case R v. Nette as justification for finding that the landlord’s actions were a “significant contributing cause” of the tenant’s death.

In R. v. Nette, the accused in the case was found guilty of causing the death of a 95-year-old woman, whom he had robbed.  During the robbery, the woman was tied up and sometime during the next two days died of asphyxiation.  Although she had not been killed by the accused during the robbery, his actions were considered “more than a trivial cause” and led to his being convicted of second-degree murder, even though other factors may have contributed to the woman’s death.

Implications for Landlords
There are a few important issues at play here.  First, it’s clear that the landlord made a grave error by deceiving authorities and failing to maintain his property.  This case serves as a reminder that trying to cut corners quite often doesn’t pay.  In this case, it led to loss of life, injury and jail time.  Maintaining smoke detectors, alarms and other safety equipment is crucial for the safety of tenants and helps protect the landlord from liability.  It’s also required by law.

Landlords should also take note of the fact that the landlord in the Ontario fire case was considered at least partially responsible for the tenant’s negligent behavior.  Although there were certainly other factors involved in the final ruling, the trial judge found that the landlord should have taken measures to prevent the tenant from cooking in his room, in accordance with the fire code.

When it comes to your own rental property, conducting regular inspections and making note of your observations as well as those of other tenants is good practice for landlords and can help catch risky behavior that could lead to loss of life or home.  The Ontario Landlord and Tenant Board requires that an “Information for Tenants” pamphlet, which outlines some of the responsibilities that both parties have, be given to the tenant by the landlord before the tenancy begins.  Presenting this with a new lease is a good way to start a conversation about what kinds of tenant behaviors are expected and what you as the landlord can and cannot do.

This case also illustrates that the consequences of actions can have greater weight than the actions themselves.  Even though the tenant in the Ontario case started the fire and then tried to fight it himself, the landlord was still culpable because his own deeds (or misdeeds) contributed to the tenant’s death.  The judges’ rulings suggest that landlords can’t simply hand over the keys and think that the responsibilities end there.  Ultimately, landlords have an obligation to provide all a safe environment for all tenants, not just a safe building.

What Do Landlords Need to Prepare for Eviction Hearings?

Skipping a Background Check on Your Tenant? You Can’t Afford It!

I am seeking a lawyer to handle a similar case in Toronto – no smoke alarm leading to death of tenant. Any referrals would be appreciated.