The Accidental Landlord: Should We Try Renting Out Our Old House? 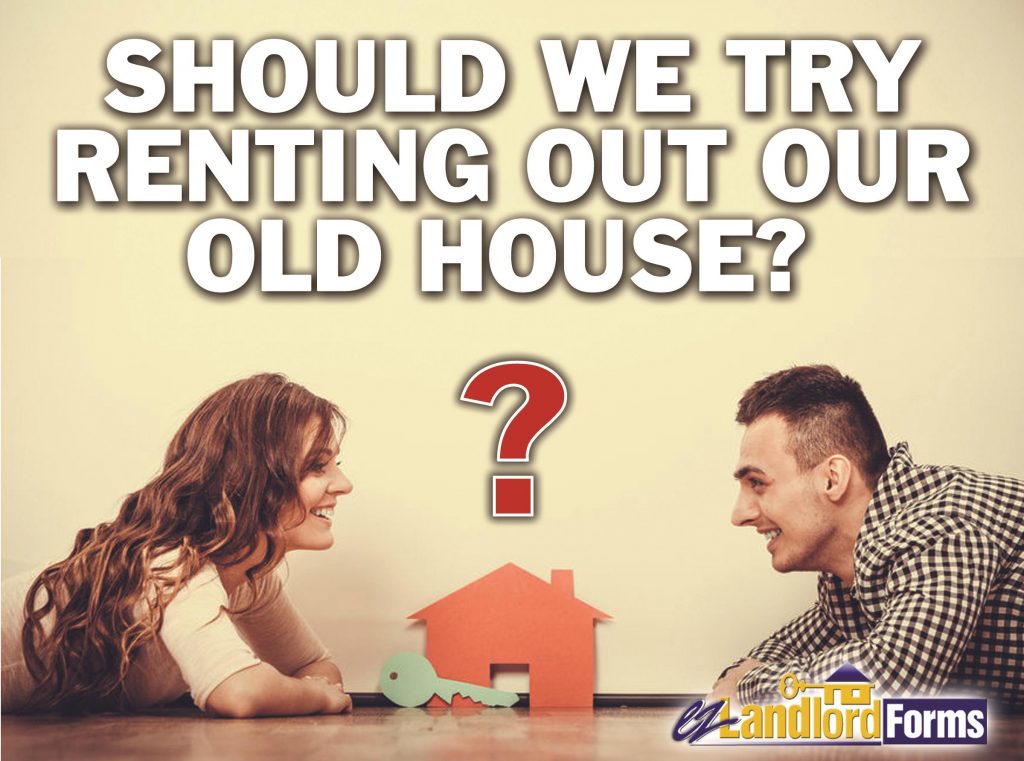 Carrie Kirby and her family faced a tough choice when they left Chicago in 2012 to return to California. The Chicago Tribune columnist wrote about having to decide between selling her and her husband's Illinois home at a loss or becoming landlords. They chose the latter.

Many homeowners confront this same scenario, as circumstances force a family to move.

It could be landing a new job, searching for better schools or even inheriting a property. With the housing market beginning to pick up, many hope that selling the old house will be a snap, but the fear is that if it doesn't sell quickly, there will be two mortgages to pay.

More people than ever before own two homes. Sure, some of those dual addresses belong to owners who deliberately bought a vacation getaway property as a second home. Others, however,

own two properties because their “old” house is languishing on the market.

For them, the second mortgage has morphed from temporary inconvenience to financial burden.

U.S. News and World Report called it the “American Nightmare.” Homeowners take on a second mortgage, truly believing it will be a short-term burden. Then, they encounter unforeseen obstacles – short-term delays in closing, for instance, or long-term obstacles, such as a lack of qualified offers.

What have others done?

Personal finance author Emily Guy Birken was saddled with two mortgages when a new job took her family from Ohio to Indiana. She researched her options and thought about becoming a landlord but ultimately opted against it. It took the family nearly a year to shed the property they moved from, and they sold only after accepting $20,000 less than their price.

Some owners don't wait for low offers – they price it low at the outset. That way, the home is likely to draw the most offers and avoid lingering long on the market. The negative that some owners fear with this strategy is leaving money on the table, and not maximizing their profit.

Still, some property owners who face the two-home dilemma, and who worry about the bank coming to call, are opting for a short sale. They sell their home for less than the amount owed on the mortgage; in most cases, the bank eats the loss but the seller's credit score can take a hit.

How is it working out for those who became landlords by chance?

Army Maj. R.J. Garcia and his wife, Elizabeth, decided to rent out their Texas home when orders came to move to West Point and, instead of getting offers to buy, they fielded requests from renters.

Military families have long encountered the two-mortgage predicament when duty change orders arrive. Before the U.S. housing collapse in 2008, few military families had real difficulty selling their homes when it was time to move. After the crash, however, when the market flooded with homes for sale, becoming a landlord started to seem like a favorable option.

“The features that attracted the Garcias to (their) house are the same qualities that gave it widespread appeal as a rental property. It is great for entertaining, has an updated kitchen with granite countertops and stainless steel appliances and is located on a cul-de-sac in a top-notch school district,” according to an account by the nonprofit, credit counseling site, InCharge.org.

The Garcias are now using rent to pay down their Texas mortgage while their military income covers their living costs in New York.

They and other two-mortgage families are making it work because, at the very least, they're charging enough rent to cover the home's mortgage and other costs, such as land taxes.

To really succeed at leasing your property, Interest.com's Reed Karaim writes, there are other factors to consider. For instance, keeping a good tenant is as important as getting a good tenant in the first place. Do that, he writes, by treating them well and remembering that they are your customers and your landlord business can't succeed without them. Also, Karaim writes, recognize when it's time to seek professional help with your rental.

A property manager who is a pro at dealing with tenants who violate a lease can step in for the landlord owner who is shy about chasing down unpaid rent or other violations. A solid lease template is worth paying for when it meets federal and state laws and addresses important rental issues in advance. And an accountant's services are a good investment for the landlord who wants to take every permissible tax deduction and track depreciation.

Should this landlord gig be long term?

An accountant will also advise a landlord on an overall property investment plan. If renting your property goes well, you may decide to buy another rental, and then another, and so on. Financial guidance will be important along the way.

Then again, your endgame may be to sell that property you've been renting to tenants. If so, financial advice will be critical for reducing any capital gains tax. For example, you may want to move back to the home for a time to cut down on the percentage of time it served as an investment property and thus the amount of tax you'll owe when you sell.

If selling that old home is the ultimate goal, renting it out first could connect you to that buyer you've been waiting for, writes Barbara Kiviat, for Time. “There's always a chance that once you've got someone in your space, they'll come to understand how much they don't want to leave it — and will turn from tenant into buyer,” Kiviat writes.

Options abound with a little creativity. The main thing to remember when considering whether or not to continue as a landlord is that rental property generally pays off through monthly rental income that you collect, not through profits when the property is eventually sold. 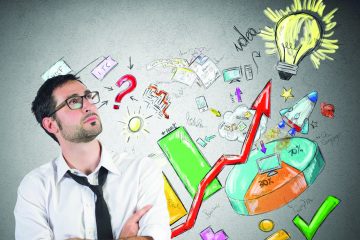