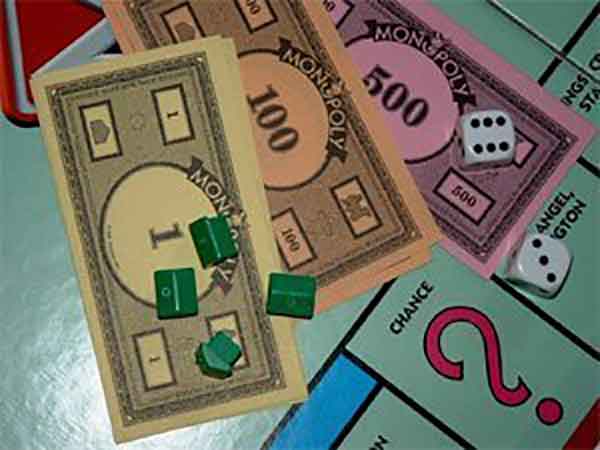 Canada’s real estate market has been reaching skyward for over ten years, and continues to climb. But there’s concern among some Canadian homeowners and investors alike that the housing market may experience in a bursting bubble similar to the one that struck the United States in 2007. Others believe that it will simply stabilize over the next two to three years, as the rest of world markets work the tensions of the global recession out of their system, and Canada can avoid a housing crash and subsequent economic ripple effects.

Fortunately, the demographics of Canada are favorable for a “soft landing” (a relatively painless shift from a high growth market to a more stable market). Many Canadian housing experts and economists believe that shifts in the country’s demographics will help support the major Canadian real estate markets into the next decade.

Consider real estate markets from a demographic perspective: which age group constitutes the most first-time homebuyers? Luckily for Canada, this age group, the 25-34 year age bracket, is projected to grow faster over the next decade. The reason first-time homebuyers matter more than, say, middle-age homebuyers who sell one house and buy another is that first-time homebuyers have a net impact on purchases: they consume without offsetting the purchase by adding to housing inventory for sale. Homeowners who move still positively affect the real estate sector (through both an “upgrade effect” and by generating jobs in the housing sector), but the effect is not as pronounced.

A common misconception is that older citizens (55-75) all sell their single family dwellings and downsize to smaller condominiums or rental apartments. However, housing experts estimate that the downsizing phenomenon actually only occurs in roughly one third of Canadians in that age bracket, and should actually happen less frequently among baby boomers, who are remaining healthier longer than previous generations. While the 75 and older demographic will increase in population, and will of course be divesting their real estate, the increase in population over the next decade is not pronounced enough to cause much impact.

Analysts expect that British Columbia will experience the largest increase in demand for new housing, followed by Ontario, and then Manitoba.

Conversely Scotiabank, one of Canada’s largest banks, estimates that Canadian housing prices will fall approximately 10% over the next 2-3 years, and then stabilize and perhaps start appreciating once more. They believe the largest drops will be in the Toronto and Vancouver areas.

Low interest rates have spawned the recent real estate boom, however they cannot remain low forever. Most Canadians should be able to weather a mild rise in market interest rates, due to the widespread use of fixed rate mortgages in Canada. Further, Canada’s real estate market will find additional support from immigrants, who provide demand for both rental housing and often add to the ranks of first-time homebuyers, buoying the market.

According to Scotiabank’s numbers, the average amount of equity in their Canadian borrowers’ homes is 67%, as opposed to 41% in the U.S. Scotiabank also reports that their mortgage payment delinquency rate is low, and dropping even lower. A chief economist for the bank, Benjamin Tal, warns however that high personal debt levels, and asset portfolios consisting too much of real estate, leave the Canadian economy at higher risk from spikes in unemployment or crashes in the real estate market. Tal adds though that he considers a real estate crash like the U.S. experienced as unlikely to occur in Canada, however.