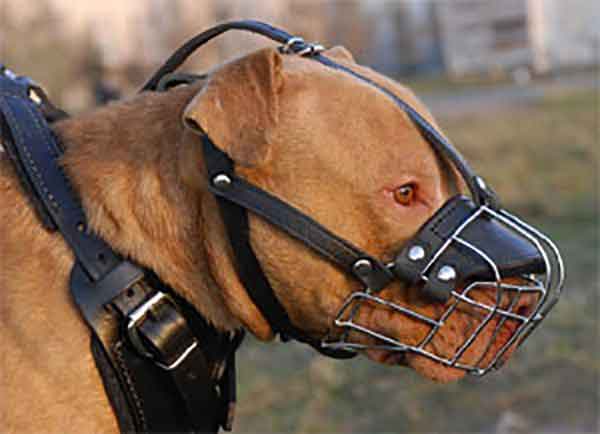 A landlord from Harrisburg, Pennsylvania is being charged with letting two pit bulls out of the home of one of her tenants. According to reports in the Patriot-News, a ten year old boy was attacked by one of the pit bulls.

The landlord, Roxanne Peters of Mechanicsberg, PA went inside her tenant’s unit to fix a repair when she watched one of the dogs urinate on her hardwood flooring. Peters opened the front door of the apartment and shooed the dogs out into the street. Moments later, one of the pit bulls attacked a 10-year-old boy who was walking down the street. Thankfully, a 72-year-old grandmother was able to pry the pit bull from the boy’s leg.

The boy was immediately driven to Harrisburg Hospital for treatment.

According to the police report, another occupant of the rental apartment where the pit bulls lived was able to coax both dogs back in the unit. The pit bull that bit the child was placed inside his cage; the other dog was chained to the radiator. The report went on to state that after the police arrived to investigate, the pit bull tied to the radiator broke free and tried to attack the officer, who shot it dead on the spot. The other pit bull was rescued and placed in another home by the Humane League.

The boy was released from the hospital two days later and went home to finish with his recovery. Thankfully, the boy’s grandmother was not injured helping the boy to safety.

Landlord Peters was charged with recklessly endangering the life of another person, disorderly conduct, and aggravated assault.  No mention was made as to whether the pit bulls were allowed in the lease agreement.

Once the warrant for her arrest was issued, police contacted her family. Soon thereafter, Peters turned herself in to the authorities.