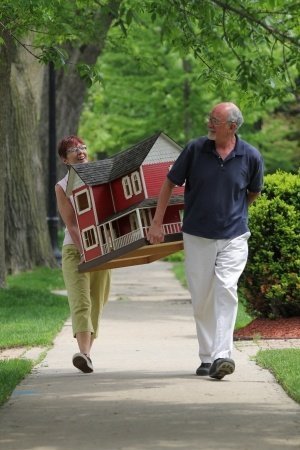 Pundits were abuzz yesterday with the sudden spike in new home sales in October, up 25.4% from September.  But how does this data reconcile with October’s drop in existing home sales?

Consider first that the October data is still preliminary, and initial reports of new home sales can have a 20% margin of error.  Some analysts believe that the data will be revised downward in the coming weeks, to fall more in line with the falling purchase rate seen in the months leading up to October.

The drop in October existing home sales may partially be due to the 16-day government shutdown, which delayed thousands of home purchases due to lenders being unable to verify borrower income through the IRS.  Low inventory, climbing prices and fewer investor purchases all contributed to the multi-month trend in lower existing home sales, according to Lawrence Yun, chief economist for the National Association of Realtors.

It is also worth considering that more homeowners are taking out home equity lines of credit (HELOCs) and upgrading their current homes, rather than buying new ones.  HELOC originations are expected to rise around 16% percent this year, and U.S. home renovation spending is estimated to reach a record $146.1 billion in 2013, up from $126 billion last year.

With home equity and employment on the rise, more people can qualify for new HELOCs, and may be obtaining new HELOCs to pull out a little more money and pay off HELOCs that are resetting with higher payments for principal.

As interest rates rise, refinances are also down, which may be driving homeowners to pull money out using a HELOC instead of refinancing their primary mortgage.  Higher interest rates are also probably contributing to the 0.6% October drop in existing home sales and 4.6% drop in September; Americans considering buying a new home may have already done so earlier in the year while interest rates were low.  “The numbers that we’re seeing for pending home sales are payback for the stronger numbers earlier this year,” explains Patrick Newport, an economist with Massachusetts-based IHS Global Insight.

Home prices are up, despite the slowing rate of sales, but the rise in prices is also slowing.  In October, U.S. home prices rose only 0.2% from September according to data firm CoreLogic, though this still represents a 12.5% increase year over year.  The easing pace of price growth reflects a more normal market, showing a typical cold-weather slowing in real estate activity.  CoreLogic expects a slower home price growth in 2014, in the 6-8% range instead of 2013’s 10-12% price appreciation.

Driving that real estate appreciation next year will theoretically be stronger employment, continued tight housing inventory and further loosening of lending standards, which have been restrictively tight since 2008.  New private sector jobs data released yesterday looked quite hopeful, at 215,000 new jobs added in November according to ADP, of which a large a gain was made in (ahem) the construction industry.

What does all this mean to the mom-and-pop real estate investor?  For those looking to invest, now may be a good time to pick up a fixer-upper, with prices flat in the winter months but projected to rise in the spring and summer of 2014.  Banks are extending HELOCs more liberally than in the last five years, so that may prove an inexpensive and flexible source of funding for both acquisition and renovation costs.  And with existing home purchases down, there may be deals to be found among anxious sellers. 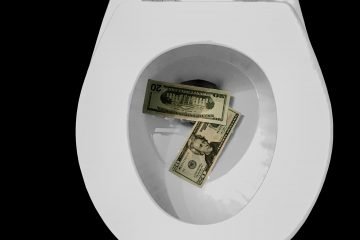 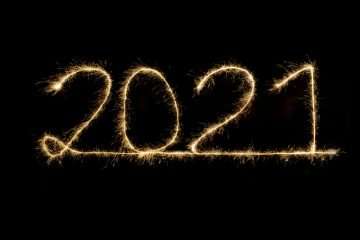 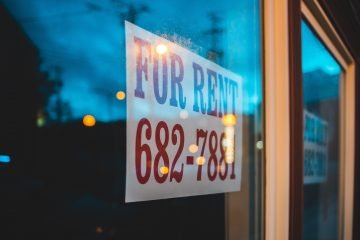