Should I go to court in person or just hire a representatives? 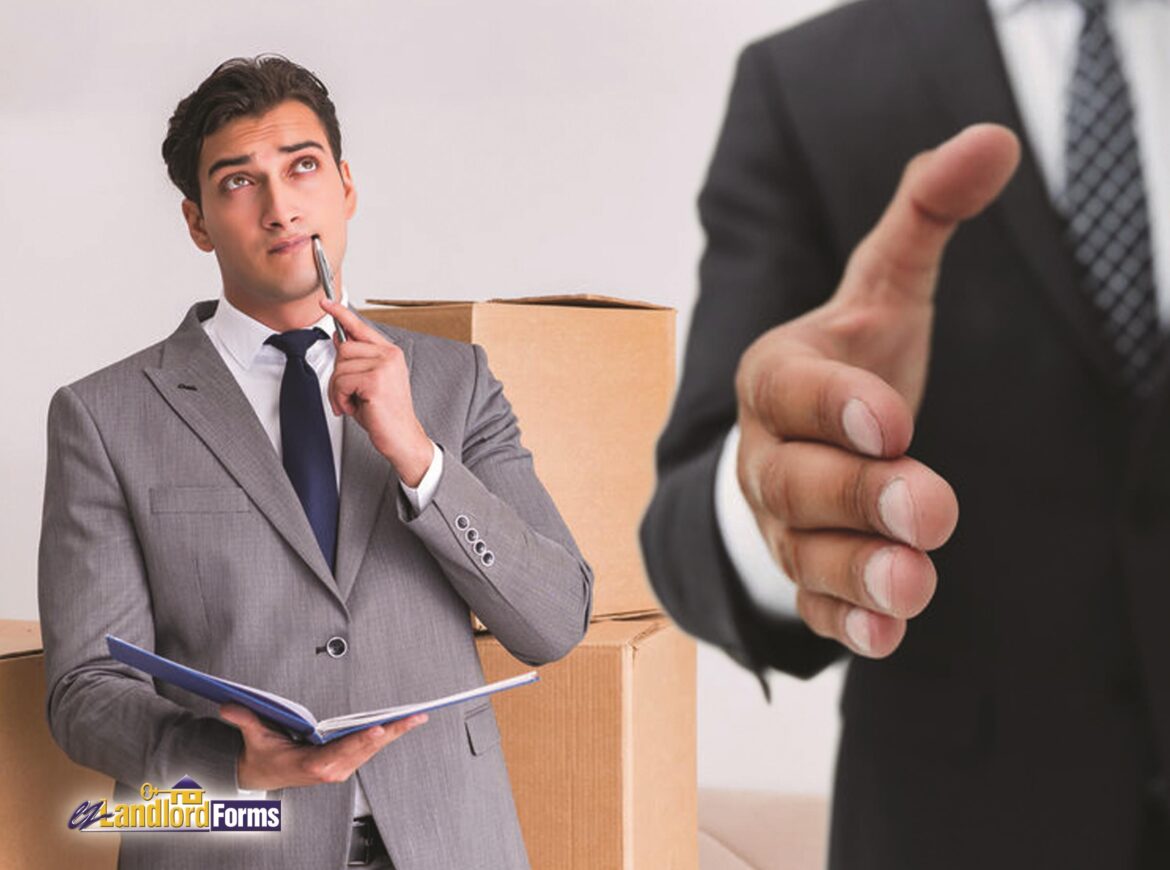 Modern technology can make it easier than ever to landlord from a distance. However, traveling to a court appearance can still be difficult and expensive. It makes sense to think carefully about whether it is worth the cost, the time taken away from another job or other responsibilities, and the inconveniences of modern travel to make an in-person court appearance.

The first time we went to court I was ill with morning sickness and the damages were less than $1,000, so when a friend offered to represent us we were thrilled! We determined that the trip would have cost us more than we stood to win in court.

We ended up losing the case. Not only did we lose $1,000, but the tenant was able to bring another suit for over $10,000 on many of the same issues brought up in the original court case. When the time came for our next court appearance, we ended up flying across the country with a three-month old in order to ensure that we were appearing in person. This cost us money for the flight and accommodations, as well as time away from our vacation, but it did allow us to minimize the damages. We ended up having to pay the tenant their security deposit plus interest, yet we avoided the huge damages being sought by our ex-tenant.

Both of our experiences in court taught us that what we thought would be the contentious issue was not. In the first case, when the tenant introduced a letter from another previous tenant alleging that we were slumlords, we were caught off guard. Of course, our representative knew nothing of the other tenant and was unable to defend us. We had not prepared her for that line of questioning. On the other hand, when a similar situation occurred during the second hearing, we had a game plan thanks to a quick meeting with our lawyer.

This situation happened to us again the next time we went to court, where what we prepared for and what we had to prove were completely different. Because of our previous experience, we were ready to “expect the unexpected,” and because we were there in person we were able to adapt our argument. In this case, being in court definitely worked to our advantage, and helped us to win the case.

My advice for landlords going to court is to be as prepared as possible for any argument that might come up. Be ready for unexpected angles from your tenant or the judge. When a hearing goes in a different direction, it pays to be there in person, so you can answer to unexpected questions.

There are many factors about going to court that are out of your control, such as the location of the court and the tendencies of the judge. That is why I feel it is extremely important to control the factors that I can, such as always appearing in court in person. In this landlord’s experience, our presence or absence in the courtroom made all of the difference in the final outcome. Now I am committed to make every effort to get to court, every time.

Writing a lease for a self-employed tenant

How to know when it is worth going to court