Supreme Court Overturns Eviction Moratorium – What it Means for Landlords 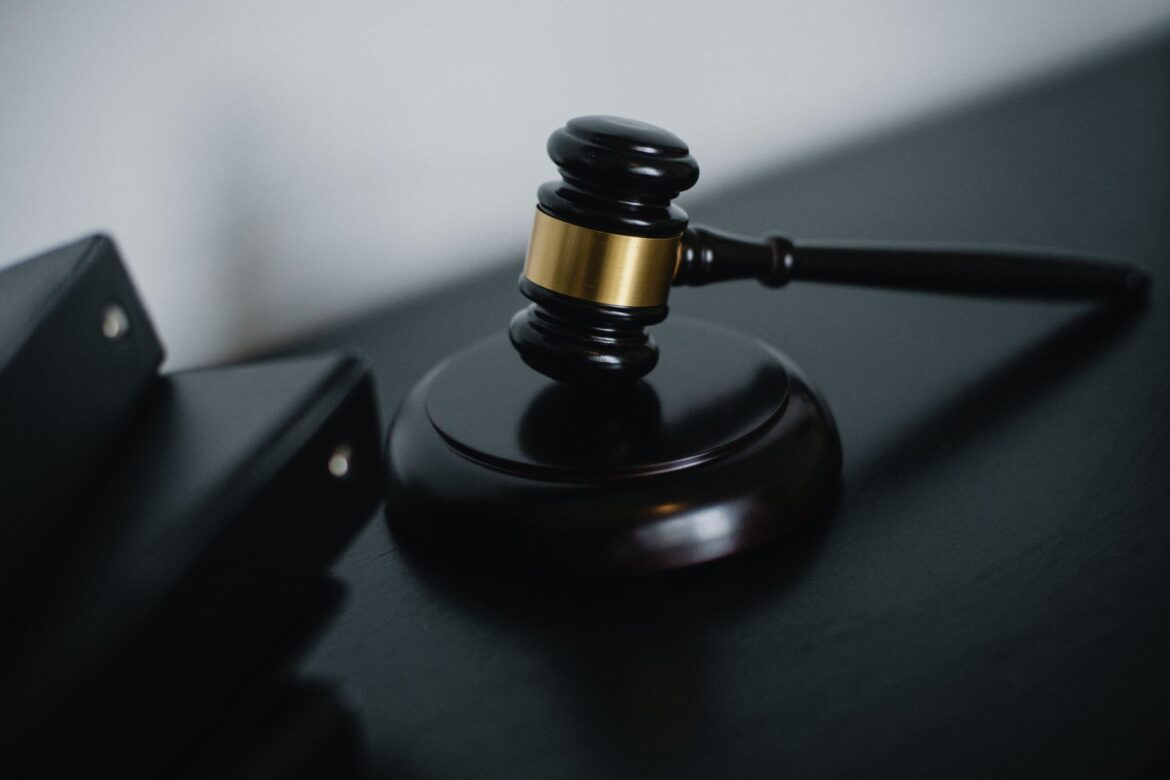 On Thursday, August 26, 2021, the Supreme Court overturned the most recent federal eviction moratorium, which extended the moratorium in counties experiencing “substantial” or “high rates of community transmission of COVID-19.” The extension went into effect on August 3, 2021, and was set to expire on October 3, 2021.

In its decision last week, the Supreme Court found that this ban exceeded the CDC’s authority. In its opinion, the Court wrote

The C.D.C. has imposed a nationwide moratorium on evictions in reliance on a decades-old statute that authorizes it to implement measures like fumigation and pest exterminations. It strains credulity to believe that this statute grants the C.D.C. the sweeping authority that it asserts.

The Opinion went on to say that “if a federally imposed eviction moratorium is to continue, Congress must specifically authorize it.

What to Expect with Evictions in the Coming Weeks

The Opinion means an end to federal eviction moratoriums unless Congress acts to authorize one. In June the Supreme Court narrowly upheld the eviction ban that was in place at the time, with Justice Kavanaugh serving as the deciding vote. In that Opinion, Justice Kavanaugh noted that he was making his decision “only to allow an orderly transition,” and he clearly stated that he would not support a further extension without “clear and specific congressional authorization (via new legislation).”

Nevertheless, Congress failed to act. This seems to provide evidence that Congress does not intend to pass such legislation. That said, given the ever-changing COVID-19 conditions, Landlords should be aware of this potential and stay up to date on any Congressional action impacting evictions.

In the meantime, Landlords may begin initiating eviction proceedings. As they do, they should be aware of a few factors:

Some States Have Their Own Eviction Bans

While the federal eviction ban has ended, Landlords should be aware that some states and localities have their own eviction bans in place outside of supreme court eviction moratorium status. Here’s an overview of a few of these laws:

Before initiating an eviction, Landlords should be aware of any local, state, or federal eviction bans that apply to their property. These change often, so it’s a good idea to talk with a local attorney about applicable restrictions. In addition, visiting your state’s governor’s page can provide helpful guidance.

While evictions are slower and more complicated than usual right now, having the right Notices and Forms can help to make the process go a little more smoothly. If you’re concerned that you’ll need to evict a Tenant, visit ezLandlordForms.com to get the Eviction Forms you need.

Tips for Selling Your Rental Property with Tenants in Place

Has the Housing Market Peaked?