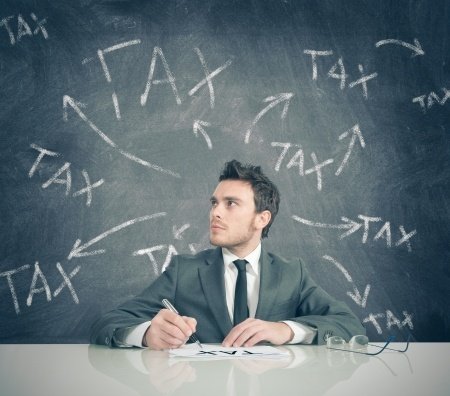 RealtyTrac announced last week that it plans to add new environmental and social data to its 108 million real estate listings. The new data will include items like location and details of storage tanks, hazardous chemical spills, EPA pollutants and other environmental hazards, as well as crime information on former drug lab locations and the neighborhood whereabouts of sex offenders and more. RealtyTracs’ new plan to “offer full disclosure” may well have a massive impact on which home listings go quickly, and which linger on in light of troubling neighborhood data.

This new plan to augment RealtyTrac’s listings is unprecedented, as no other website has yet compiled so much data to provide alongside active real estate listings. Previously, consumers could only find such information on non-listing websites including Homefacts.com (which Realty Trac acquired in 2012). Now RealtyTrac’s CEO, Jamie Moyle says, “RealtyTrac evens the playing field between heart and mind by helping consumers see behind the airbrushed perfection of typical real estate information.” He adds, “People are aware that disclosure is becoming more important for legal and ethical considerations.”

Consumer access to such information is great for buyers of course, but it could also dramatically damagehome values for sellers and listings’ days-on-market. Realtors have demonstrated for decades the impact that a little embellishing or positive spin on certain aspects of a home or neighborhood can have. The fact that consumers will now have a wealth of information displayed along with the listing will almost certainly change the game negatively for many sellers, as previously unknown hazards will light up in Technicolor on many listings.

Information such as neighborhood crime statistics has been available to the public since 1930 when the FBI administered its Uniformed Crime Reporting Program. The UCR provides crime statistics from volunteer law enforcement agencies, other civil organizations and colleges and universities around the country. It includes data from nearly 18,000 agencies. A number of websites are available to consumers with this information, but none have the information included in real estate listings.

Similarly, some information on the location of sex offenders has been made public under what is known as Megan’s Law since 1996.

While there are scores of individual websites where consumers can access at least some of the information Realtytrac is planning to add, many are concerned that having all of this information attached to listings would send up a number of red flags, i.e. incorrect or misleading data, inconsistent information, and the lack of ‘real time’ reports to name a few.

What’s more, RealtyTrac has future plans to add even more information for consumers. Information planned for the future includes renter-to-homeowner ratios, percentages of households with families, racial composition of neighborhoods and much more. It is unclear how many consumers were actually doing their due diligence in researching the many readily available sites to help in their decision making about where to live, but it’s a safe bet the numbers will rise significantly.

Tell us what you think. Will RealtyTrac’s newly added information help, hurt, or have very little impact on home values and days on market?

RealtyTrac Introduces New Neighborhood Details with Listings, But Sellers May Not Thank Them

What is Rental Arbitrage and Is It for...

Can You Purchase Property with Cryptocurrency?