The History and Impact of Rent Control Legislation on Landlords, Tenants, and the Industry as a Whole 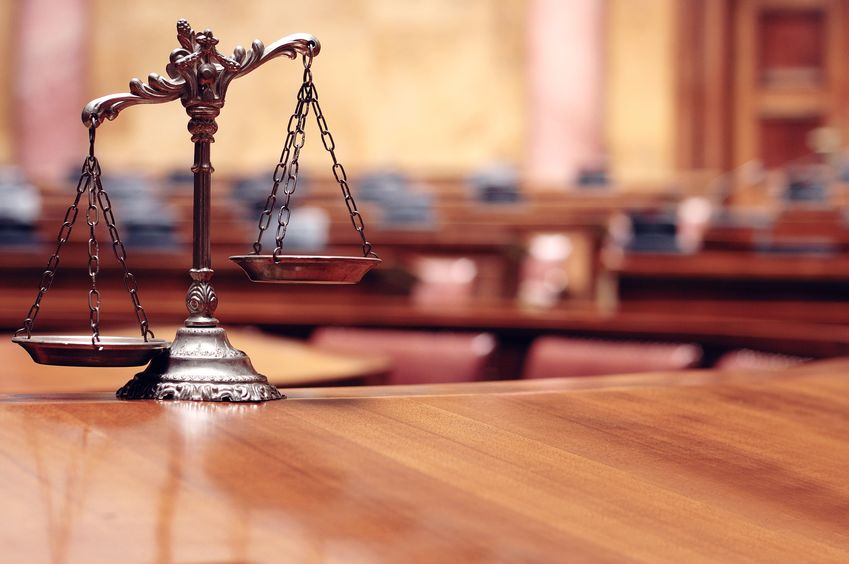 Rent control legislation refers to specific governmental action, either in the form of legislation or regulation, that control and cap how much a landlord can charge a tenant and how much rent can increase per annum for existing contracts.  While many cities across the United States have enacted some form of rent control, famously in New York City and Los Angeles, until February 28, 2019, there was not a single state in the nation that had enacted such control over landlord-tenant financial dealings, when Oregon’s Governor signed the first of such legislation into law.

Oregon’s new law limits rent increases to 7 percent each year, in addition to inflation (defined as the West Region’s CPI, roughly 3% for 2019). Subsidized rent would be exempted, as would new construction for 15 years. If tenants leave their residences of their own volition, landlords would be able to increase the rent without a cap. The penalty for non-compliance is equal to three months’ rent. SB608

While there are many supporters of such controls, lauding them as a newly-devised victory in the battle for tenants rights, the effects that they can have on the landlords who own and rent properties in areas under such legislation can seriously limit the options available to them. Because of this, unforeseen issues can arise, including the landlords’ desire to get out of the rental business altogether, thereby limiting the amount of rental property available for potential tenants.  This can become a serious issue that legislators did not see coming, and as a result, the area under rent control can end up becoming exactly the opposite of what was intended when the legislation was passed.

The History of Rent Control

Most people would have no idea that the concept of government-controlled caps on the amounts that a tenant could be charged for rent dates back to the Roman Empire when Julius Caesar enacted laws that limited what landlords could charge for rent.However, these type of laws did not survive throughout the centuries and were not exactly of the same nature of the type of legislation that exists today.

As soldiers returning home from war during the Interwar period between the two World Wars, the need for affordable housing skyrocketed.  As a result, some of the more unscrupulous landlords saw increased demand and dwindling supply as a prime opportunity to profit, charging new tenants much more than the market value for the home they were renting.  Because of the demand far superseding the available supply, these returning soldiers and their families had no choice but to accept the inflated rent or look somewhere else, which was not much of an option at that point.

As this issue became more and more pronounced as a societal problem, especially after World War II’s returning soldiers became the catalyst for the Baby Boom, it became a political talking point, leading to the idea of capping the amount that landlords were legally allowed to increase the rent, usually on an annual basis.  With the increases in homeless populations to the point that camps were popping up in neighborhoods that were once considered to be in the higher echelon of middle-class society, rent control legislation first came into effect in Washingon, D.C. and New York City, not surprisingly.

The Present Crisis and the Politics of Rent Control

As mentioned above, Oregon is in the process of becoming the first state to enact a statewide cap on rent increases. However, many other large cities in the United States have enacted rent controls on landlords since the 1980s.  This interactive map provides the details of current rent-controlled cities as well as states which have some sort of statue that preempts rent control legislation. The problem that naturally arises here is that properties inside the rent-controlled boundaries are subjected to legislation that similar – and even identical – properties that lie just outside of the boundary are not subjected to.  While the idea of controlling the amount that rent could increase as a way to make sure that landlords do not take advantage of tenants, it has the effect of punishing good, honest landlords due to the actions of the few who are not so honest. It artificially affects the rental housing market by creating demand in one area solely because of rent control policies instead of allowing the natural market to set prices without interference from outside influences. In terms of free market, allowing for rent control legislation can be almost akin to the Soviet’s idea of a centrally planned economy, which included government set prices for rental homes during the time of the Soviet Union.

Because of the inconsistencies in jurisdictions when it comes to allowing local city ordinances to control rent increase caps, the idea of a statewide policy such as Oregon’s new law does make more fiscal sense, from both a market standpoint as well as from the landlord’s standpoint. The current situation has allowed for cities next to each other to have radically different policies, and this has greatly affected the value of the properties as well as the cost of rent. Allowing for the market to dictate increases or decreases in rent allows for landlords – so long as they are honest and fair – to make property non-essential repairs and upgrades during the times that rates are more profitable, while saving money to only perform essential duties during times that the market is underperforming.  When rent control legislation sets caps on rent increases without any consideration for market fluctuations, landlords can find themselves in positions where they either abide by the law and go into their own pocket to make a repair or break the law by leaving the repair unfinished. This is a very common complaint the legal professionals receive from tenants in rent-controlled cities across the nation, and the lawsuits that come as a result forces many landlords out of the business entirely.

Unfortunately, rent control has become a very partisan issue in American politics, with Democrats generally being highly in favor of the government setting caps on rent increases, while Republicans have generally been against, arguing that rent control legislation goes against free market principles.  As a result, the topic has become very binary, with most of those contemplating the topic either “for” or “against” the government setting these policies instead of looking at the multiple intricate factors which affect the market itself.

When an established landlord sets rent, he/she does so by examining the median market value for rentals in the area as well as the highs and lows of the same.  This is an ongoing value that changes frequently, so landlords will stay on top of this and set rental rates for new tenants accordingly. Understanding that he/she had duties that must be performed during a tenancy, the landlord will take the condition of the unit and the potential for upcoming repairs into the price of the unit.

For existing rentals, most honest landlords will also take into account the relationship that he/she has had with the renter over the course of the preceding lease period.  For example, was rent paid on time every month?  Was the tenant a problem tenant that constantly broke minor rules of the lease, or did the tenant complete the lease period without presenting any problems whatsoever?  Did the landlord have to issue a 7-day cure notice during the lease period?  The answers to these questions will dictate the amount of the rent increase, and if the tenant was a model tenant, there may not be an increase at all.  However, when the government sets caps on the amount that rent can increase, these factors – as well as market value – go right out the window.  The following issues represent both positive and effects that rent control can have on tenants:

Rent control legislation is generally considered a valuable benefit overwhelmingly by the tenants who rent properties subjected to such policies.  By being guaranteed that, at most, they will face a slow, steady, and small increase in rent as they renew their lease each year, these tenants try to hold on to the units that they are occupying for as long as they can.  However, the opposite is generally true for the landlords with property in such areas, and because of the potential to lose money when it becomes time to renew a lease according to the rent-controlled rate, many landlords attempt to find any reason they can to terminate a lease and/or evict the tenant so that they may return the property to market value.  Rent control was created to ensure that tenants were not taken advantage of by property owners taking advantage of a huge demand in rental housing at a period in U.S. History.  However, the bottom line remains that the majority of landlords are honest and set their prices according to market value.  Thus, rent control legislation in and of itself is looked upon as a perfect example of punishing the whole due to the actions of a few “rotten apples;” and is seen in many cases as an unfair practice that should be obliterated entirely.  However, this is unlikely to happen, so the best course of action that landlords can take is to become involved in the process itself – that is, show up to city council meetings and bring the topic up for discussion, band together with other landlords and contact the appropriate elected representative for their congressional district, and hold public meetings to explain the disparity that exists in their local rent-controlled communities.  The near future will likely see Democrat-controlled state legislatures passing statewide rent control laws similar to the path that Oregon has taken, while those controlled by Republicans will likely pass statewide laws that prohibit them.  As long as this issue remains a partisan issue, it is very possible that a federal rent control law could be passed by the U.S. Congress, but this will not occur unless the majority of states pass laws in favor of the practice.

2.  PolicyGenius (Jan 16, 2018). The History of Rent Control.  Retrieved from https://www.policygenius.com/blog/the-history-of-rent-control/.