Landlords: Advertise your Rental and Select the Right Tenant, Legally 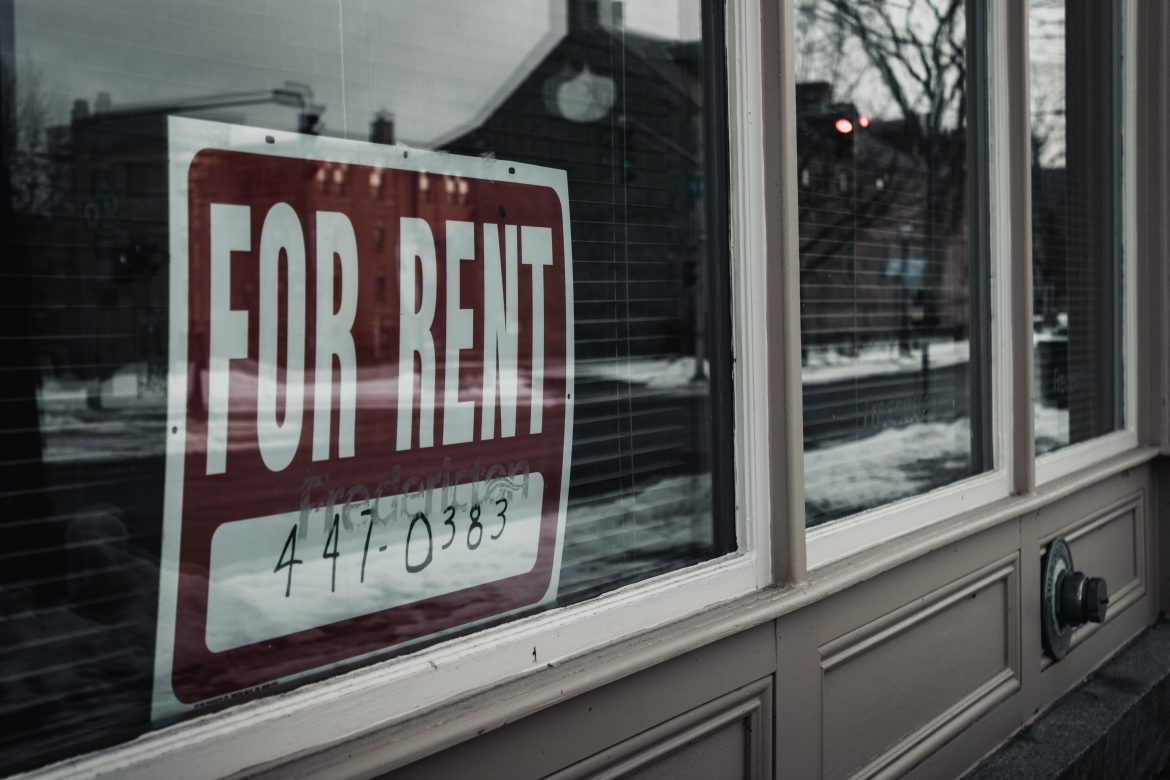 A landlord wants to rent to the best tenants possible — tenants who will pay their rent on time, take care of the property, and won’t disturb other residents. While looking for that perfect tenant, though, a landlord must keep fair housing laws in mind.

When a person speaks of fair housing regulations, he is actually referring to several individual laws meant to ensure that a prospective tenant is not discriminated against. The original Fair Housing Act is Title VIII of the Civil Rights Act of 1968. This act prohibits discrimination against a potential tenant on the grounds of race, color, familial status, handicap, sex, religion or national origin. While landlords must avoid issues of discrimination in each of these areas, the most difficult they face is the issue of disability.

Many older rental properties do not have the necessary features to make them handicap-accessible. Even if such accessibility is an issue of concern for a landlord, he cannot announce a preference for tenants who are not disabled. An advertisement stating ‘no wheelchairs’ can be considered just as discriminatory as a landlord advertising only for Christian tenants. The Federal Department of Housing and Urban Development (HUD) has also pursued a number of cases where a landlord refused to rent to a prospective tenant who needed a seeing-eye dog or other guide animal on the basis of a ‘no pets’ policy.

Because of the broad language of the laws affecting fair housing, simply expressing a preference as to the sort of tenant, whether through an ad, in writing, or through the application process, can constitute discrimination, and get a landlord into trouble. There is an unfortunately wide set of opportunities to accidentally discriminate against prospective tenants. For instance, simply describing an apartment as ‘perfect for a couple’ discourages prospective tenants who have children. This sort of discouraging communication is considered as discriminatory as an outright ‘no children’ policy. Even a policy that does not expressly forbid a certain group can be problematic. A landlord may express a preference of renting to no more than two people for a two-bedroom apartment, which would effectively prohibit families.

There are only a few exceptions to the fair housing laws. An exemption for shared housing — rentals in which tenants share bathrooms, kitchens or other common areas — allows landlords to limit tenants on the basis of sex only. There is also an exemption on housing for older tenants. Landlords are exempt from prohibitions regarding family status if the rental property exclusively leases to tenants 62 years old, or older, or if 80 percent of a complex’s occupied units have at least one tenant 55 years old, or older. There are certain areas in which landlords are effectively allowed to discriminate: landlords may request financial information from prospective tenants and refuse to rent to those tenants who will not be able to afford the unit. Landlords may also request references and refuse to rent to prospective tenants on the basis of their past behavior.

With such a broad definition of discrimination, it can be hard for the average landlord to know how to avoid violating fair housing provisions. In general, the simplest ways for a landlord to avoid any discrimination issues is to not discuss any sort of preference when renting a unit, and avoid asking questions about the various protected categories. For instance, while a landlord should ask the number of individuals in a prospective tenant’s household, it is generally best to avoid asking the ages of those individuals. Local governmental housing agencies often provide sample tenant applications and other advice to landlords, especially regarding state and municipal policies regarding fair housing, which can differ, or expand on, federal law.

While it may seem like a great deal of work to comply with fair housing laws, there are consequences for non-compliance. Prospective tenants who believe that they have experienced discrimination can file a complaint with HUD, which then is responsible for investigating. HUD typically attempts to create a conciliation agreement between tenants and landlords, but does have the power to recommend that the Attorney General file suit against landlords accused of discrimination. If a judge finds in favor of a tenant, a landlord can be fined $10,000 for a first violation, as well as be required to compensate the tenant for actual damages and either make housing available to the tenant or to provide equitable relief. All of that can be extremely expensive, in both money and time and is best avoided.