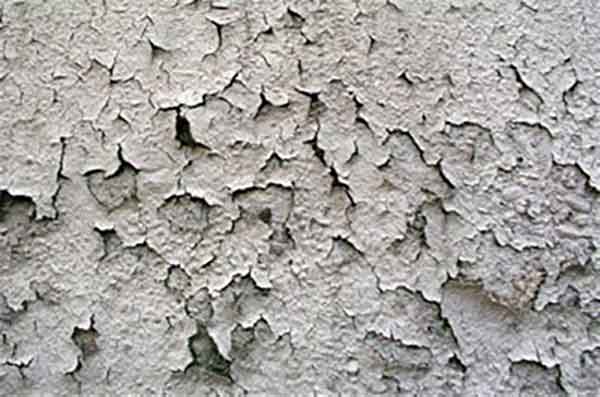 How much attention do you pay to lead-based paint laws and regulations? A landlord in Baltimore, Maryland was found guilty of lead paint violations in all of his rental properties throughout Baltimore and the greater metropolitan area.

Cephus Murrell received a 12 month prison sentence, plus a six-month home detention, plus another year of work-release while supervised. He was charged with not having proper lead-based paint abatements at any of his properties, and with failure to inform existing tenants that they were renting homes with lead-based paint in them.

Murrell owns and manages one-hundred seventy-five rental units in the Baltimore area. U.S. Attorney Rod Rosenstein stated that Mr. Murrell put adults and children into environments where they could have sustained permanent and life-threatening injury in his willful violation to ignore federal law as well as consistent demands from local housing inspectors to comply with the lawful regulations for lead-based paint. Rosenstein further commented that it was despicable that Mr. Murrell would expose pregnant women and children to the lead-based paint.

Robert Summers, Secretary of the Maryland Department of the Environment (MDE), went on to say that the best way to prevent lead-based paint poisoning is to reduce the amount of exposure people have to the product as much as possible. This is the reason for Maryland’s extremely aggressive lead-based paint prevention program. He went on to say that hopefully with a strong conviction like the one suffered by Mr. Murrell, other landlords and property owners will now be on high alert to make sure they follow the laws and guidelines established by the Maryland Department of the Environment.

All of Mr. Murrell’s rental properties were built prior to 1978 and are therefore subject to local, state and federal laws regulating the treatment of lead-based paint. The MDE and the agencies that came before them have conducted spontaneous lead paint inspections for many years at units managed by Mr. Murrell, after reports came in that there were children with high lead blood count levels living in the units.

Murrell eventually pleaded guilty to three misdemeanor counts of violating of the Toxic Substances Control Act.  Included among his violations was hiring unlicensed abatement workers to address the lead paint, after it became clear that he needed to address the problem. He also failed to inform any of his tenants that their units contained lead-based paint, or that abatement work was being performed, as he was lawfully obliged to do.

There are many local and state laws regarding hazardous living environments, ranging from lead-based paint to mold to radon. Be sure to understand your state and local laws, and particularly to remain cautious whenever you have cause to believe that one of your rental units may contain these or other hazards. Aside from financial losses, there can also be criminal prosecutions, as Mr. Murrell discovered the hard way – don’t let this happen to you.