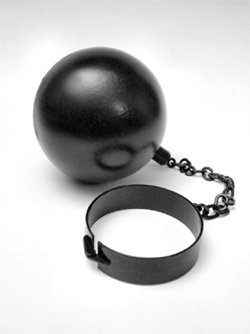 A proposal for new legislation drafted by the Oregon Landlord-Tenant Coalition proves a mixed bag for landlords.  The proposal would allow landlords to require their tenants to obtain rental insurance and an amendment to Senate Bill 91 would give landlords the right to charge fees to tenants who disregard the policies of the lease agreement after issuing a written warning.  While this may benefit landlords, other aspects of the proposal are not quite as welcomed.

The proposed change to Oregon landlord-tenant laws would also prohibit landlords from considering certain parts of an applicant’s criminal history when completing tenant screening.  Landlords would be forbidden from considering arrests in tenant screening, and limit them to consider criminal convictions only if the crime is relevant to their tenancy.  Sexual offenses, drug crimes, and assault or financial crimes could be considered; however any offense that would not have an impact on the property or neighbors’ right to peace, could not.

Under the new law, traffic offenses, including reckless driving and driving under the influence, would not be considered in background checks.  Also citations that often affect the homeless such as illegal camping, sidewalk violations or public urination, cannot be considered in tenant screening.

The Rental Housing Association of Greater Portland says the law could be a burden for small landlords.  Cindy Robert, a lobbyist for the group, said most of its members have 10 or fewer rental units and don’t live on the premises or have a property manager checking on the property daily.  “They rely on the criminal history of the people that will be in that unit, who are independent of anyone watching over them.”  Landlords also would be restricted from considering evictions that occurred more than five years prior or evictions in which the court proceedings ruled in favor of the tenant.

However, the bill does have aspects that positively affect landlords.  The bill could allow landlords to require tenants to buy renter’s insurance.  Renters’ insurance typically cover a tenants’ belongings in the event of theft, fire, etc, and liability if someone is injured in the apartment or causes accidental damage to the property.  As reported in our recent article on Tenant Preparedness and Renters Insurance, the average monthly cost of renter’s insurance is currently $15.75.

Lastly, the proposal would give landlords the right to charge tenants a fee for repeated violations of lease agreement policies after an initial written warning has been issued.  While the fee cannot exceed $50 for a second offense or $50 plus 5 percent of the monthly rent for a subsequent offense, this could be significantly helpful to landlords in terms of managing noisy tenants.

The Consumer and Small Business Protection Committee heard testimony on Wednesday on the bill and an amendment, containing most of the proposed changes, but chose not to act on either. 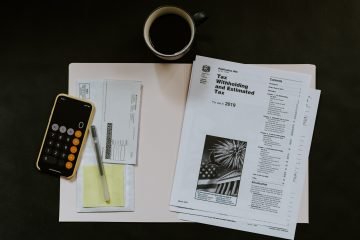 One of the best moves you can make as a landlord is keeping detailed records of your expenses to reduce the tax liability on rent income. Of course, depreciation is a significant expense. Even before Read more… 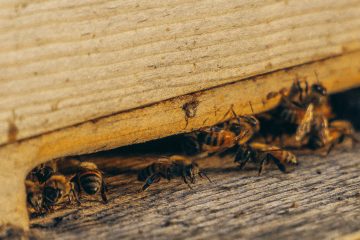 Landlords should not ignore the fact that every rental needs to be treated for insects. So the question remains: do you hire a professional or do you DIY pest control? If you’re serious about being Read more… 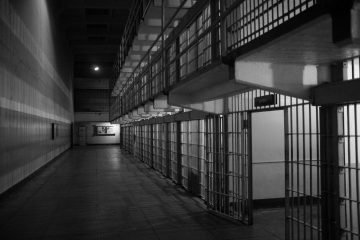 While criminal background checks have long been a part of the tenant screening process for landlords, recent legislation in some parts of the country has banned inquiries into potential tenant’s criminal backgrounds. These provisions are Read more…