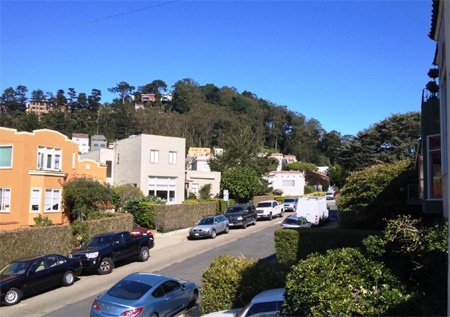 Everyone knows San Francisco's rents and real estate prices have spiked; currently it has the nation’s highest median rents, in the wake of its tech boom and the money flooding in through Silicon Valley.  A perfect storm is created by the city’s tiny geographical area, restrictive development regulations, pleasant climate, influx of money and strong cultural history of arts, creativity and edginess.

To create affordable housing, the City of San Francisco has long implemented rent controls in certain buildings and areas, and new apartment and condominium buildings are subject to the city’s Below Market Rate (“BMR”) Inclusionary Housing Program which requires that at least 12% of units in new buildings are rented/sold at extremely low prices.  Because everyone wants to get a price/rent-controlled apartment, and so many people qualify, it effectively becomes a lottery system.  This has an obvious impact on the other 88% of units: the rents/prices spike upward, to subsidize the losses the developer or landlord incurs on the BMR units.  If the market could not support this subsidization, the developer would not construct the new building in the first place.

But the BMR program alone is not the only reason why market rents are so high in San Francisco.  Housing is expensive because there is a massive demand for a very limited supply of rental units, which is basic economics.  The logical course of action is to construct additional housing units to create more supply, meeting the high demand and driving prices down, but several political barriers stand in the way.

First, there is little “empty” space on which to build new apartment buildings, as San Francisco is a mature city at the head of a small peninsula.  But while there are plenty of landowners happy to raze their one-two story building to construct a larger apartment building, these development proposals are handily shot down by the local politics.   Whenever a tall apartment building is proposed, a height restriction battle ensues in city council meetings.  Whenever a higher-density building is proposed in the notoriously low-density Westside, local activists stall the proposed project indefinitely.  And the battle against allowing micro-unit buildings in San Francisco have been… fierce (although the first micro-unit building is scheduled to open in 2015).

It is a typical not-in-my-backyard phenomenon: San Francisco residents want cheaper housing, but they don’t want tall or dense apartment buildings built anywhere near where they live.

Which has led to the current BMR program and other rent controls going back decades.  But even if the new corporate landlords simply charge more on the non-BMR units to subsidize the loss, what about mom-and-pop landlords stuck with decades-old rent-controlled buildings?  Are they expected to simply accept that they cannot adjust their rents, while the similar unit across the street rents for twice as much?  These imbalances never last long, and in this case, the exit strategy involves selling the property, by way of the Ellis Act.  The state law asserts that landlords may evict rent-controlled tenants if they are transitioning away from a rental building.

Unsurprisingly, Ellis Act evictions have skyrocketed by 170% over the last three years, pushing long-time tenants out of both their buildings and, more problematically, out of San Francisco city limits entirely as they simply cannot afford to compete with Silicon Valley techies on rents.

Working- and even middle-class people just cannot afford to live in San Francisco anymore.  "The struggle to keep people who make between $60,000 and $150,000 a year is what we're facing in San Francisco.  That's who the struggle is for today," exclaims former mayor Art Agnos.  "Frankly, it's all but over for the poor in this city."

And what of the artists, the musicians, the bohemians, the people who gave the city its creative, quirky feel in the first place?  How long do they have in a city that refuses to allow new housing construction?

The phrase “unintended consequences” comes to mind, as is so often the case with attempts to artificially warp market pricing without addressing the core problems of supply and demand.  San Francisco is (of course) petitioning the state for an exception to the Ellis Act to try and prevent landlords from being able to sell their properties and get out from under rent controls.  But if they really want to encourage lower rents, perhaps they should consider building more housing, or if they must practice interventionism to discourage high-earners from moving in, they could always impose a steeply progressive income tax.

But that would cost the very people trying to manipulate the local economics, which cues the refrain: “Not in my backyard!” 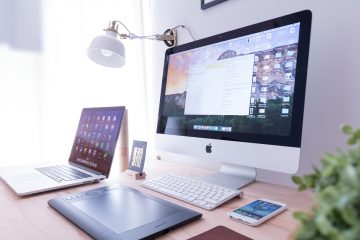 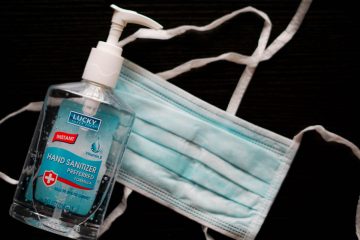 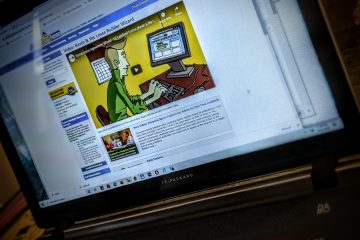