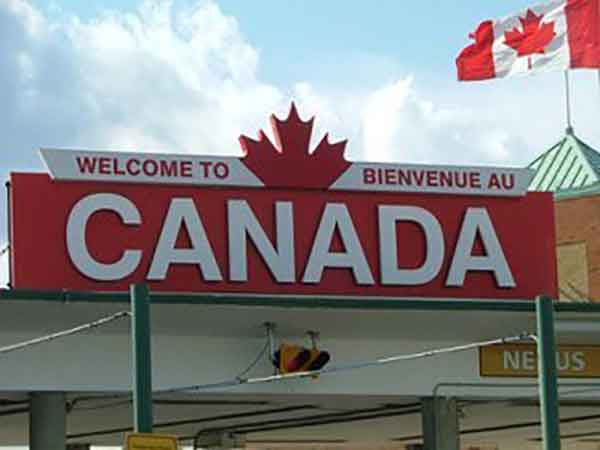 Canada has a large and growing immigrant population.  In 2011, statistics revealed 1 in every 5 Canadians were foreign born – approximately 20 percent of Canada’s total population of 35,158,300.

Fifty percent of those immigrants throughout Canada are said to be renters, most of whom do not have easily verifiable employment and credit histories.  This, of course, presents a challenge for landlords’ and property managers’ screening procedures.

Some Canadian landlords are turning this challenge into opportunities for themselves by taking advantage of the newcomers who are in search of rental homes, but unaware of Canadian landlord-tenant laws.  According to the Ontario Human Rights Commission (OHRC), some unscrupulous landlords are providing great examples of what not to do by charging a full year’s rent or more, up front.

In February 2013, prospective tenant Rafiqul Islam, a Bangladeshi immigrant, filed a complaint with the OHRC stating that his future landlord had charged him a total of $8800 in advance for a bachelor apartment.  According to Islam, the landlord told him because he was an immigrant with no credit or employment history in Canada, he would have to pay the full year’s rent up front.  He reported this was the case despite having the security deposit, first month’s rent and a ready, willing and able co-signer – his brother.

The apartment building’s owners, Helrit Investments, Inc and Trevi Construction Limited allegedly had a policy of requiring newcomers to Canada and those without employment to provide a year of rent in advance.

In his complaint, Islam asked for $10,000 in damages, and $142 in legal expenses.  He has also asked for a letter of apology from the landlord and a discontinuation of the discriminatory policies against immigrants.

The case was settled in March 2013 with the OHRC agreeing that Islam’s human rights were violated.  The owners, Helrit Investments Inc. and Trevi Construction Limited said they regretted what happened.

Apparently, Islam’s landlord was not the only one taking advantage of newcomers.  The OHRC reports this is common practice among landlords who either do not know of the law or do not mind breaking it with these practices.  But even more appalling is that this practice is not limited to potentially-ignorant private landlords and small business owners, but large corporate landlords are engaging in this illegal practice as well.

The Ontario Residential Tenancies Act states that landlords can only collect the first and last month’s rent up front upon signing a new lease agreement.  Charging more than that is a clear violation of Ontario landlord-tenant laws, and landlords who do not use the same set of rules for everyone are clearly engaging in discriminatory practices.

Landlords are understandably concerned about properly screening tenants regardless of their citizenship status.  The issue at hand is what is reasonable, legal and practiced consistently for all tenants.

Perhaps a better approach to address the issue of unverifiable income or employment would be to deny such applications outright, require strong co-signers or develop new strategies such as shorter-term leases.

Tell us your thoughts on the matter; how do you handle prospects with no employment or credit history?