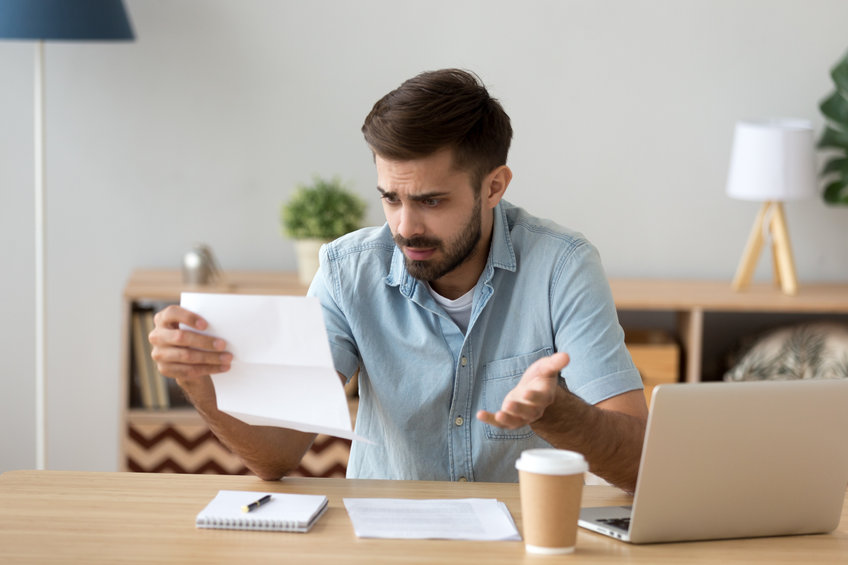 No landlord likes having to come out of pocket to pay costs incurred by a tenant.  While outlining the specific details of the tenant’s financial responsibilities for the unit is essential, it may not be enough to avoid being stuck with your tenant’s bill.  One Georgia landlord learned this lesson the hard (and very expensive) way.

Landlord Shelly Francis was renting a condo to a long-term tenant in Atlanta, Georgia.  After the tenant moved out, Francis attempted to transfer the water services, along with other utilities, into her name and made a shocking discovery.  The water department clerk told her there was a past due balance of over $19,000 for the property.

Ms. Francis explained that the paperwork for the city water department showed that the account was in the tenant’s name and that the lease agreement signed by the tenant detailed that each utility was not included in the rent.  However; it did not seem to make much of a difference to the water department officials.  The landlord was told that if she did not pay the balance of the water bill the city would place a lien against the property.

Because the water department did not begin becoming more aggressive with shutting off overdue accounts until recently, the balance on the property increased as time went on, resulting in the shockingly high balance.

It is worth remembering that utility companies and municipalities have a far easier time collecting from landlords than tenants, because they can always file a lien against the rental property, but often cannot chase down mobile and difficult-to-find tenants.

What Is the OFAC Terrorism Search & Why Does It Matter to Landlords?